United Against Violence Towards Women

In 1999, the 25th of November was designated by the United Nations the «International Day for Elimination of Violence Against Women».

Nowadays, on this date, campaigns are launched all over the world in order to raise awareness of this worldwide problem.  Balkan Hotspot decided to join the cause and created a gallery of impactful images with some quite impressive messages and appeals. Take a look! 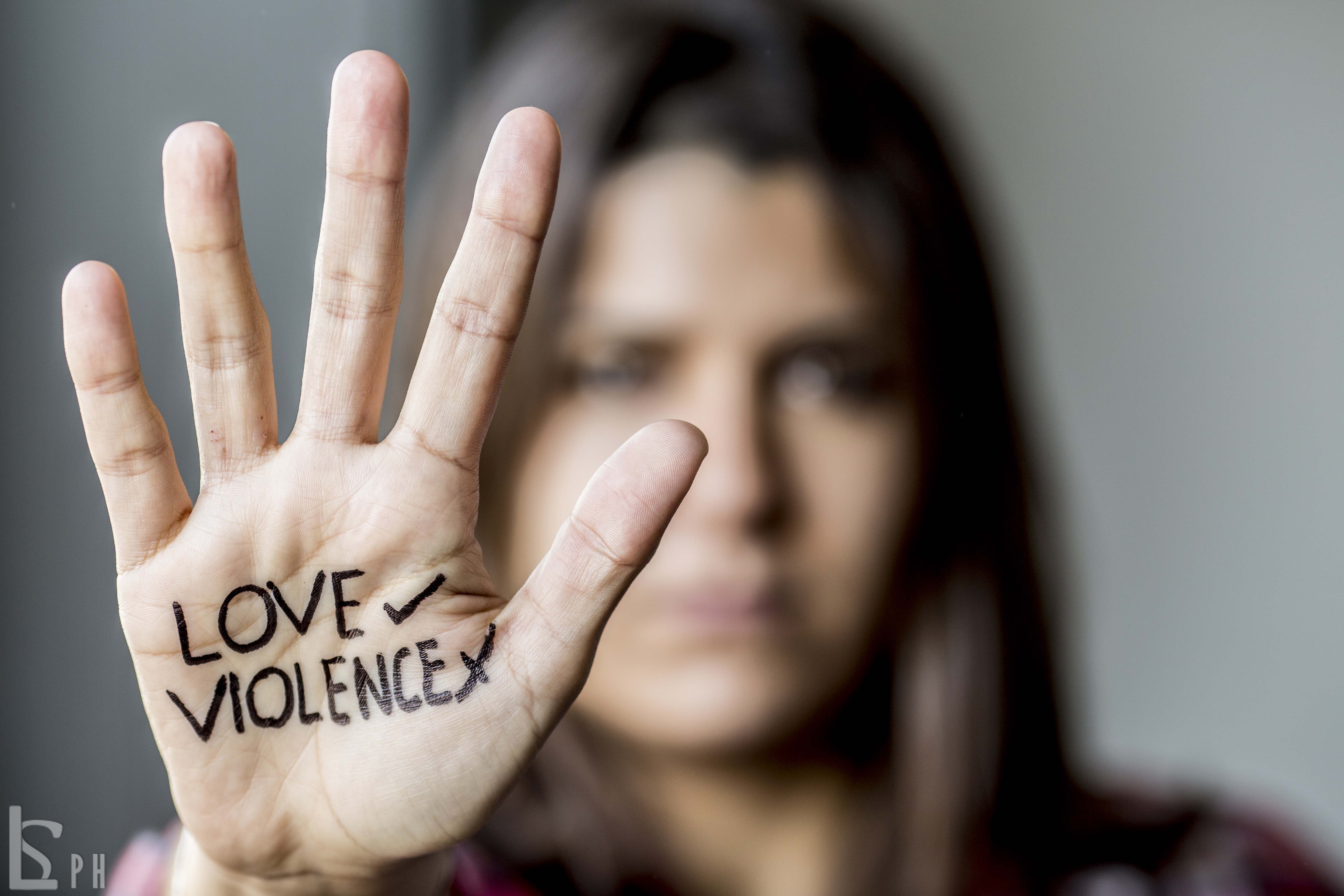 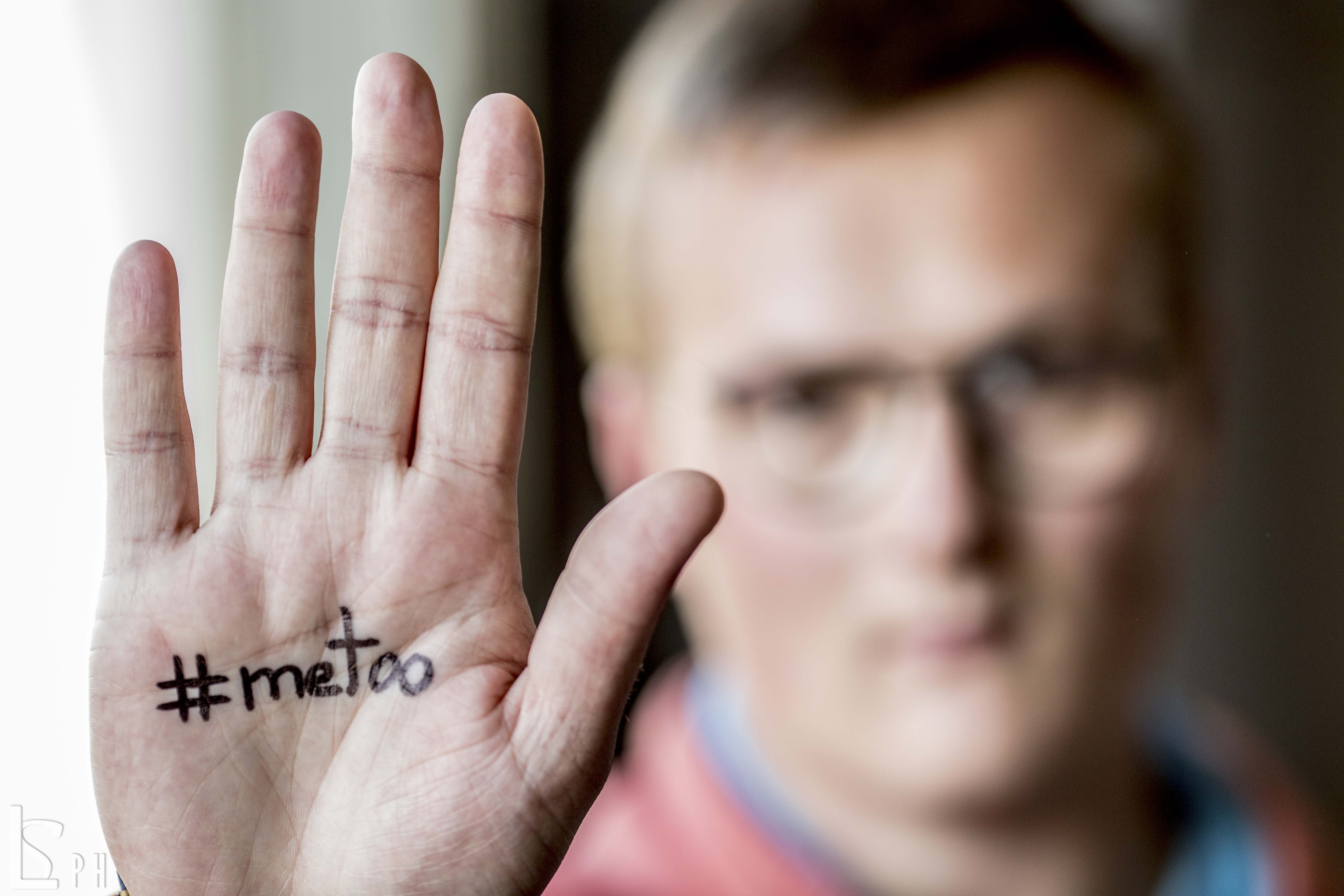 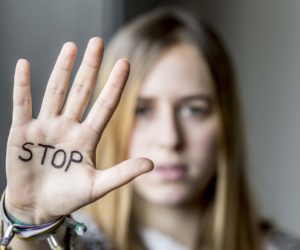 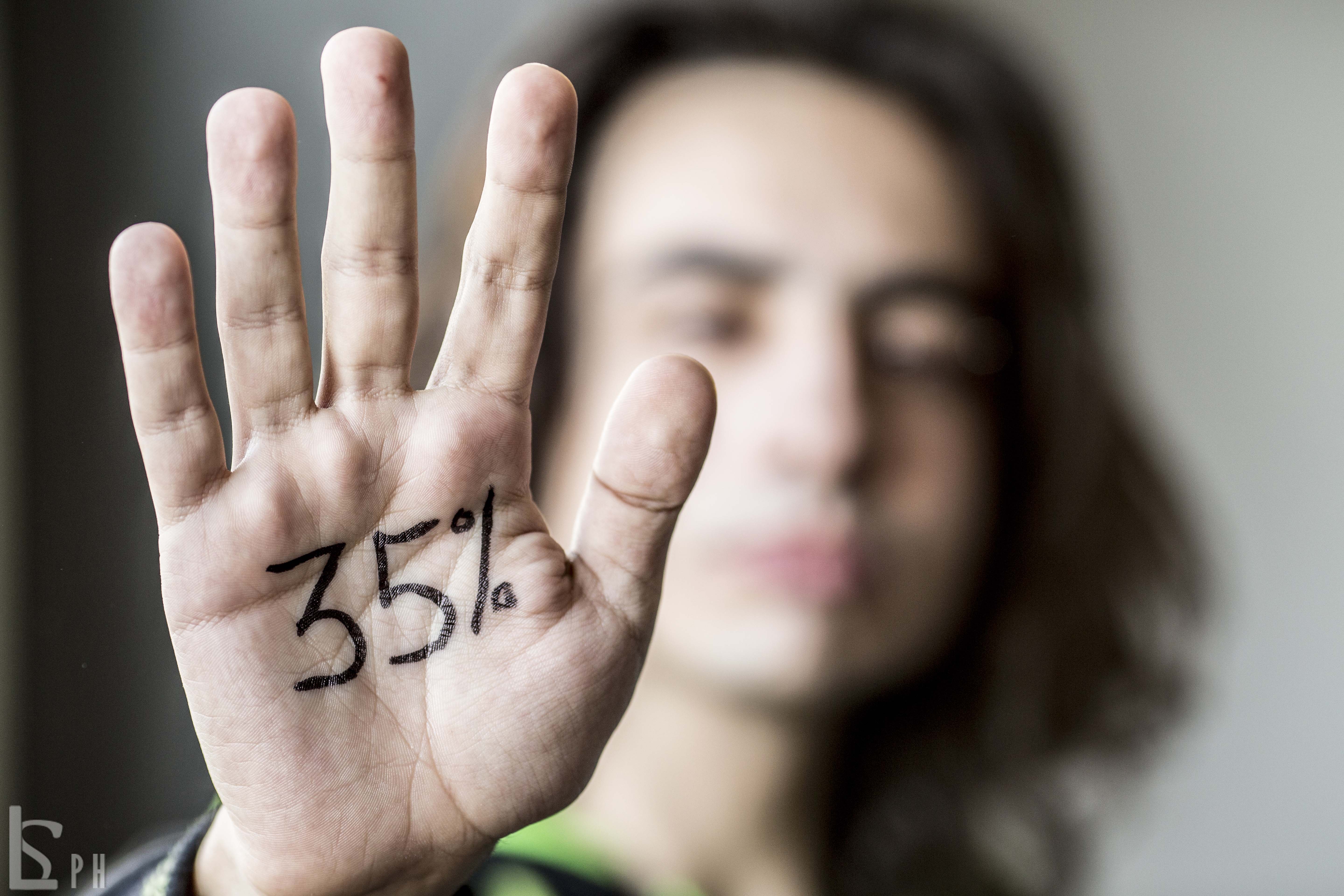 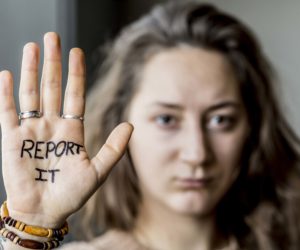 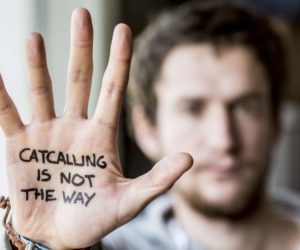 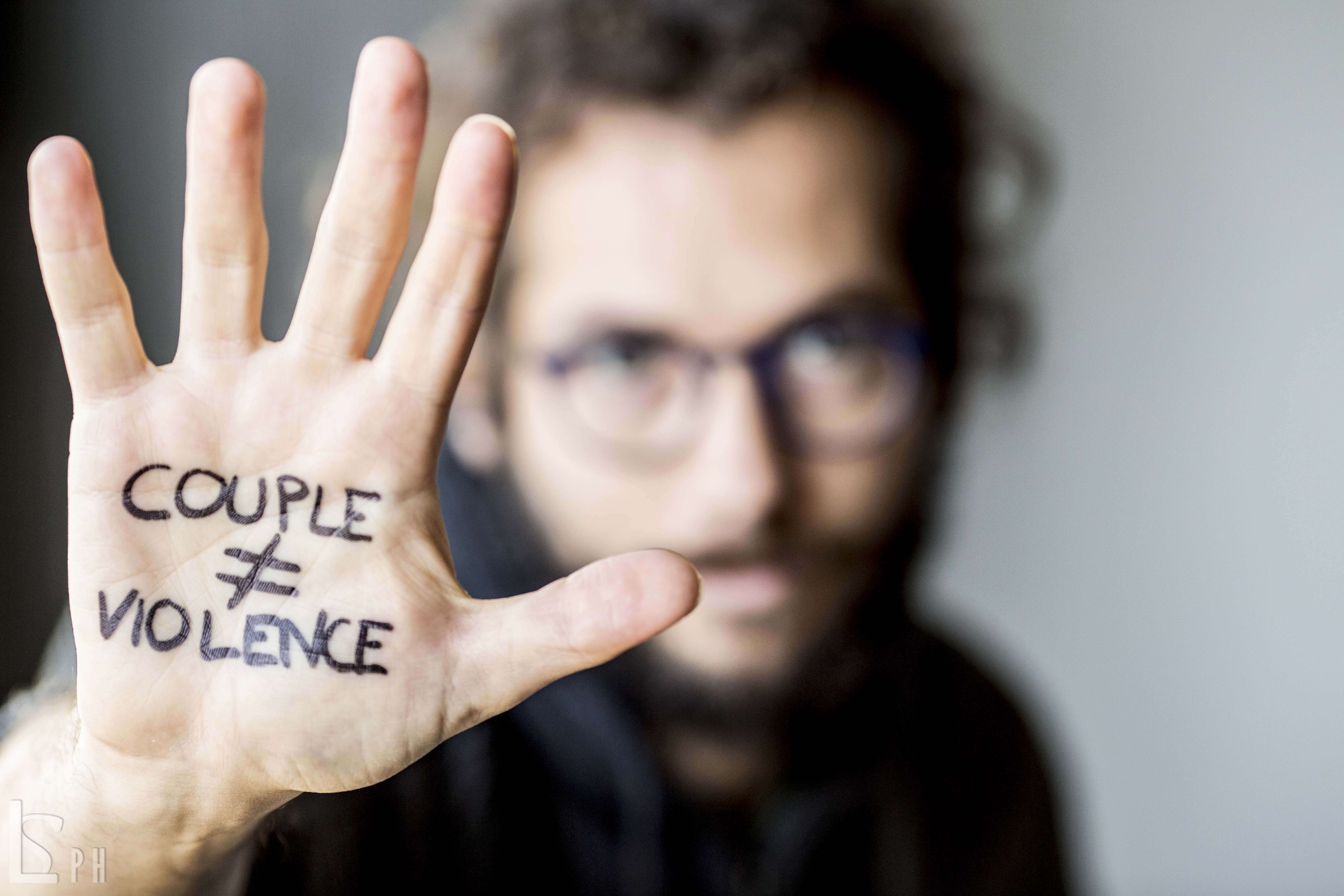 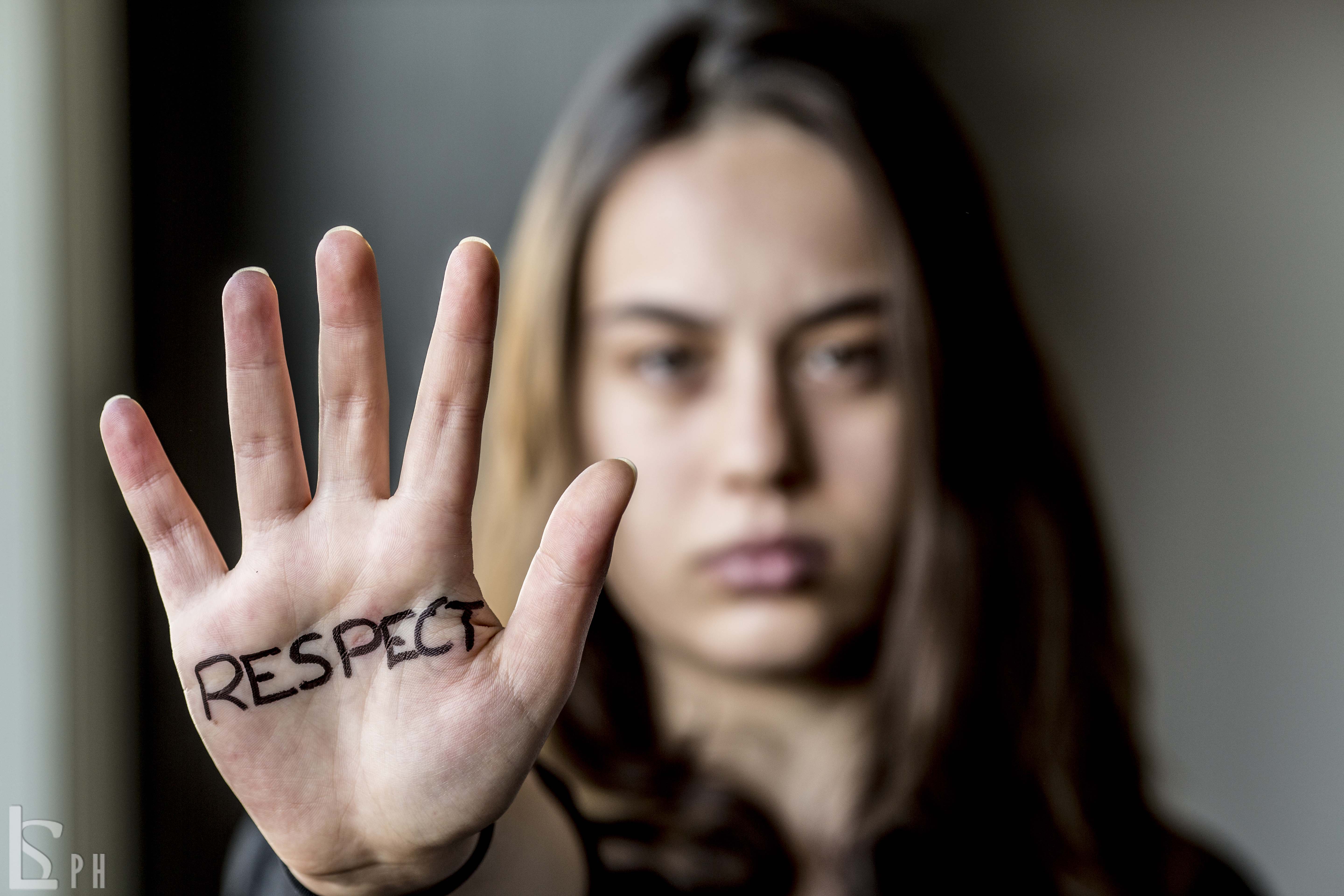 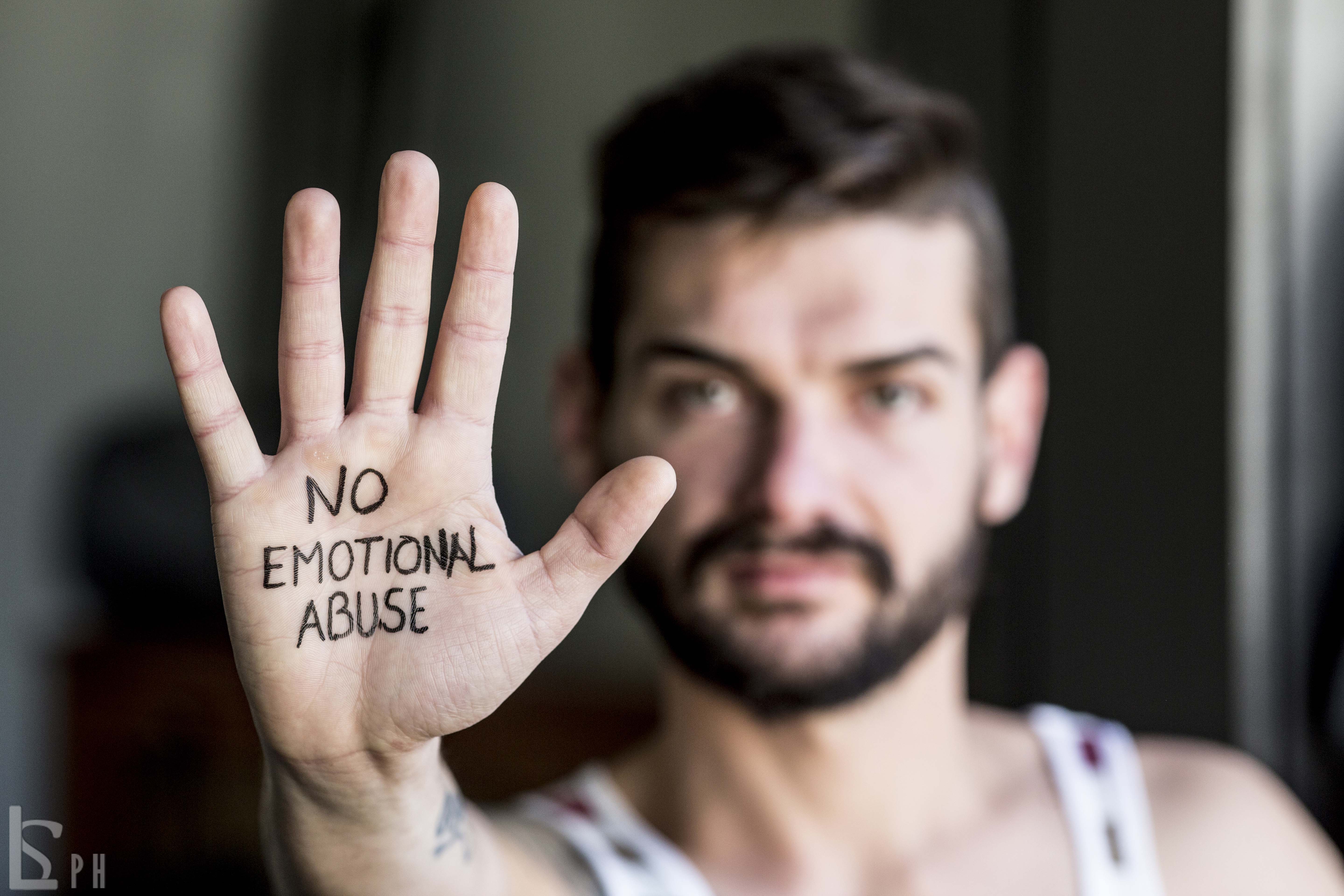 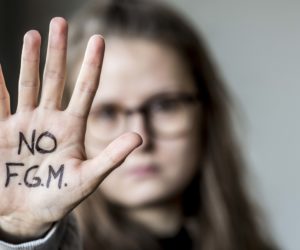