Thank you Athena for this beautiful city

According to the legend, Athens is the city that was named after the goddess Athena and Acropolis is believed to be its founding place. The legend says that Athena (the goddess of the wisdom) and Poseidon (the god of the sea) have been fighting on this very place for a long time for the dominance over the city and their fight was exhaustively long and without any reaching conclusion. Eventually, a competition was decided by the local people, that were willing to dedicate this place to that god, which will provide more valuable gift to the city. For his gift, Poseidon hit the cliffs of the Acropolis with his spear and it immediately sprayed out the salty sea water. After that, Athena touched the rocks of the Acropolis with her gentle touch and suddenly an olive tree appeared among the cliffs. Thus the quarrel was decided and local people dedicated this place to Athena, because her gift has been much more valuable for them. For this reason, in the honor of the goddess, the city was called Athens and olive tree became its symbol. 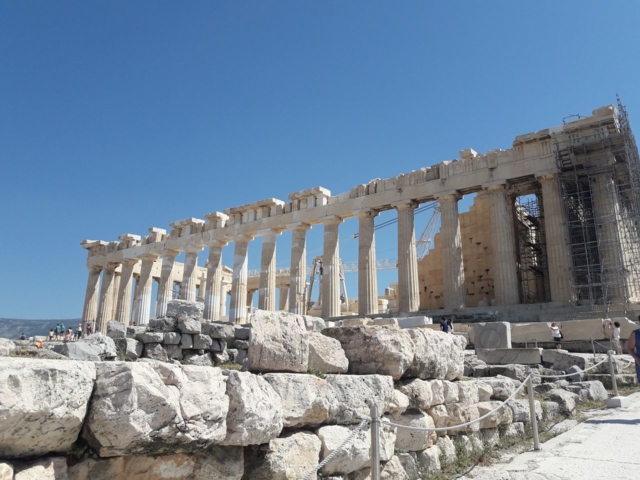 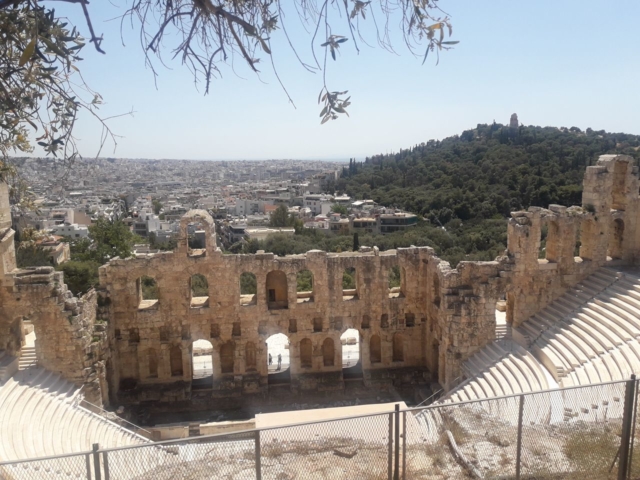 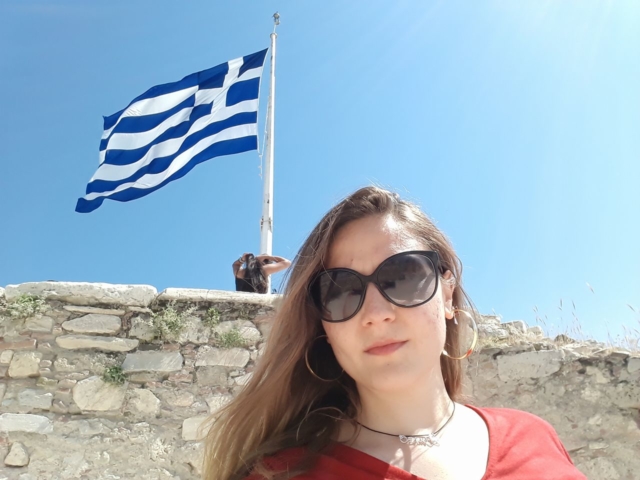 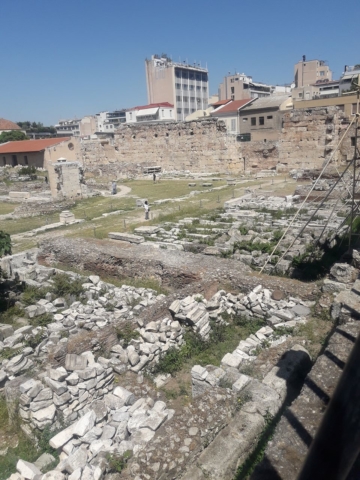 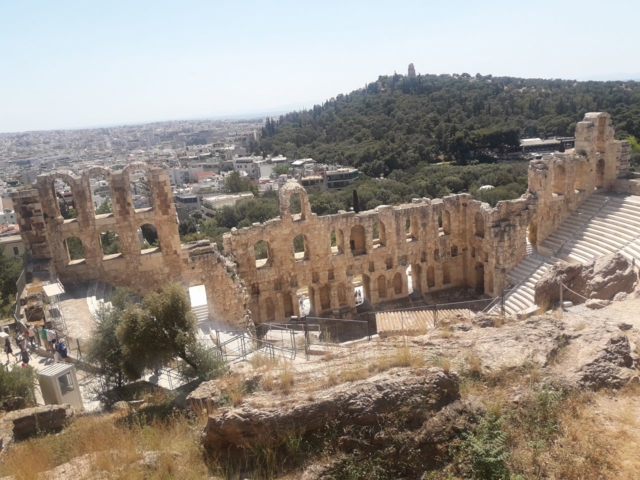