Today marks the start of GLAD International Film Festival, an annual event that aims to promote the values of tolerance regarding sex, race or social status. The festival is supported by many sponsors including the Ministry of Culture and Sports, the Consulate General of France in Thessaloniki and the French Institute, as well as a […]

Every year, the Thessaloniki Animation Festival is organized in the city of Thessaloniki. It showcases artists and animated film enthusiasts from the Balkans. 2020 is no exception. Despite the current health crisis, the festival will take place. From the 22nd of October to the 30th of October, you will be able to access online the […]

FASI! Festival took place on 10th of October in Thessaloniki. The festival was promoting creative activities and workshops for all young people through games, dance and music. Several youth associations have cooperated together to encourage everyone to take part in their activities in the city. Most importantly, thanks to everyone the atmosphere was really powerful. […]

From the 13th to the 17th of May 2019, ΦΙΞ in Art is hosting the “In Art Green Week Festival”, in partnership with #EUGreenWeek and promoted by EFFE. Find out more about it in this article!

After its appearance in Berlin and Sundance Film Festivals, Shooting the Mafia has been presented in 21st Thessaloniki Documentary Festival. Battaglia’s story is one of a fierce woman in a dangerous world of men.

From the 13th to the 16th of September, the Greenwave Festival will take place in Thessaloniki. The main goal of the festival is to encourage a more ecological way of living. Two of our volunteers talked to one of the organizers for some more information about the festival and the movement behind it.

The Balkan Square (Valkaniki Plateia) festival takes place in Thessaloniki every year. Our volunteers talked to one of the organizers to gain some knowledge about the festival and the philosophy behind it.

Action Art and the Art of Storytelling

Action art is a non-profit company founded in 2009 by Rodanthi Dimitressi in Thessaloniki. The aim of the company is the promotion of the “Intangible Cultural Heritage”. They want to encourage young people to participate in the artistic process and cultural creation through various activities and programs. 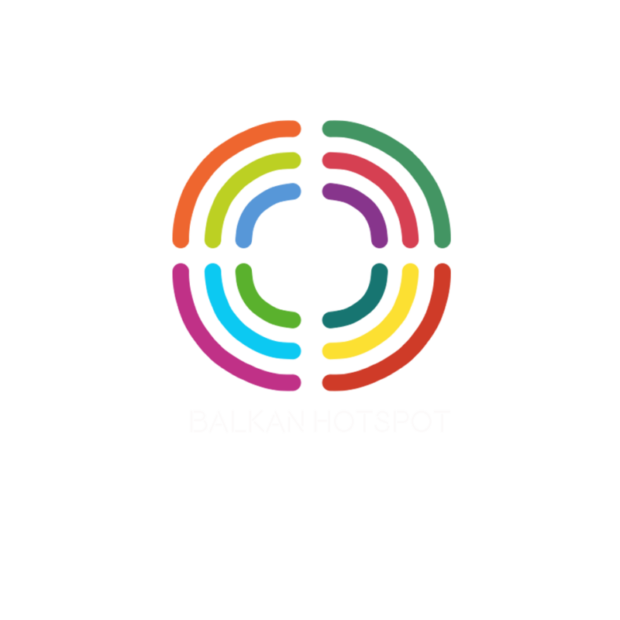 Thessaloniki lovers talk about the issues in the city and the world with their fresh volunteering minds. We hope that you enjoy the show!

Solidarity Stories | Ep 1 You Are Not Alone

I will share a little secret with you: you can volunteer abroad, get out of your comfort zone, learn a new language and live a unique experience…without any cost!How? With the European Solidarity Corps! Join Roberto Gentile’s journey and you will discover what makes this volunteer opportunity different through the fears and joys that arise […]