Since the first moment that you put your feet in Skopje, you perceive that is a place with history. Skopje is the city of the references and the heart of the Balkan Peninsula.

Maybe your first impression will be about the chaotic mix of this influences. They are all around, they are from different periods but they coexist in this now of the city and you should absorb all of them almost at the same time. In a while you realize that is part of it’s culture, what gives to the city the shape, the personality among the other European capitals. Maybe you will start to do some comparisons with the other cities that you went is normal, but let me tell you there’s no city like this one.

The influences from Ancient and Roman period, from Byzantines, from the Bulgarian Empire, the Ottoman period, the Macedonian nationalism are everywhere, if you pay attention maybe you’ll find as well references from the kingdoms of Serbia and old Yugoslavia or from the periods of the World Wars. Many details to look at the same time, no?!

The advice that I can leave you is to don’t be too worried about enjoying, notice them or find the small details. Live the city, feel it, take a walk without destination and… don’t stop looking around. For sure in the end of your visit you’ll understand the magic of Skopje.

If you’re planning to go here is a selection of the places you should not miss:

– Kale Fortress (stands on the highest hill of the city and offers to you amazing views over Skopje. The best thing? …it has free entry).

– Alexander the Great statue, the fountain and Macedonia square: the place where you’re probably going to make the first comparison. Do you remember the seaside in Thessaloniki? Yes, this warrior is also one of the main symbols of Skopje.

– All the bridges (it is worth to have a walk on it, contemplating all the statues and the Vardar River ).

– Porta Macedonia (dedicated to the 20 years of Macedonian Independence). Passing by here probably you will notice the quote of Mother Teresa. They have also references of her everywhere, is her birthplace and they are proud about it.

– The Clock Tower: but you should know that the original clock disappeared during one of the earthquakes that the city faced (today is in a clock museum in Switzerland).

– The Old Bazaar: the biggest bazaar preserved in the Balkans today.

– Macedonian Opera and Ballet: spend some time sitting between the building, the statues and the museum enjoying the music that is playing (at this time of the year, let you feel touched by the Christmas songs) and probably you’ll be also surprised with the free Wi-fi connection in there.

– Matka Canyon: considered one of the most beautiful outdoor destinations in Macedonia is also home of multiple medieval monasteries. The Matka Lake is the oldest artificial lake in the country and is only 15km away from the city center of Skopje. To go there you can take the bus number 60 and the travel time is around 50 minutes. In this peaceful place there are dozens of caves, amazing fauna and flora to admire. Did you know that there are 77 species of Balkan endemic small butterflies?

– Another good thing about the city is that has a really effective bus network. You can easily go to the other side of the city or come back late after a night out or a big walk in the streets trying to find some particular restaurant.

– Please, do not leave the city without taste and enjoy as well Macedonian cuisine (as you can imagine, full of influences).

There’s a lot of more things to see and do but unfortunatly for Valentina and me we spent just a weekend in the city. If you have few more days, for sure you’ll discover other places. Text us about, we will love to know your favorite spots and your opinion about this city. 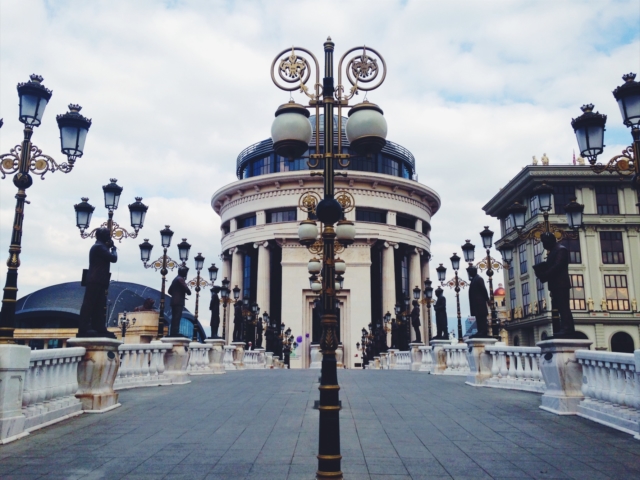 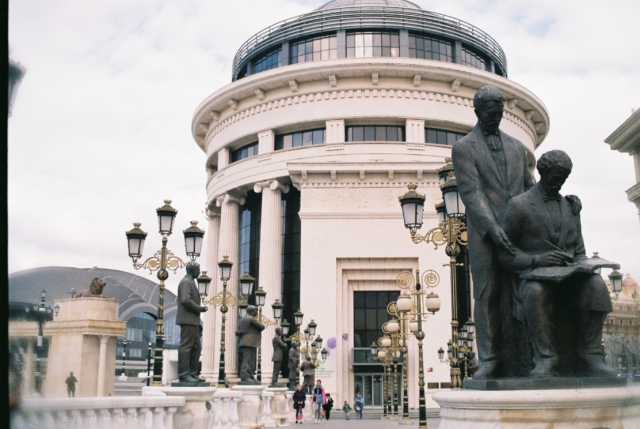 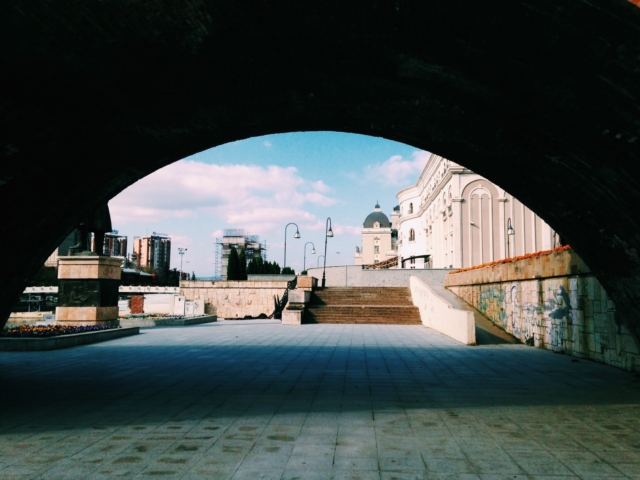 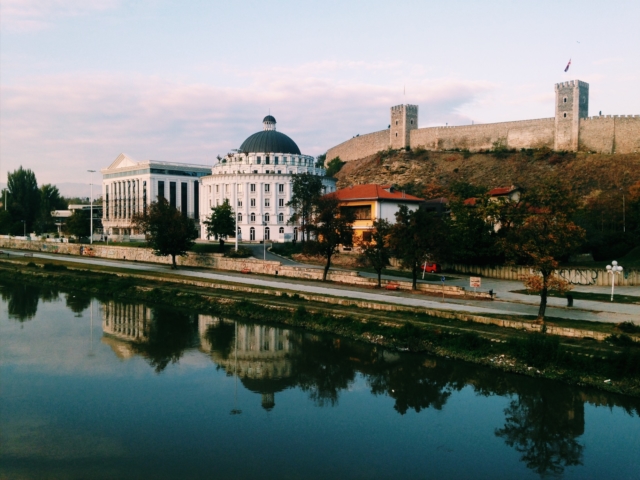 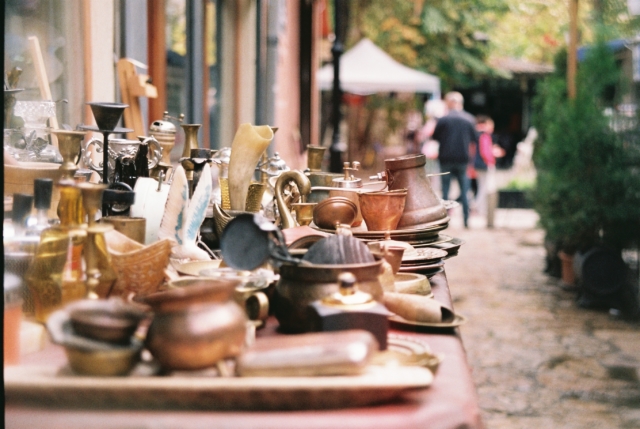 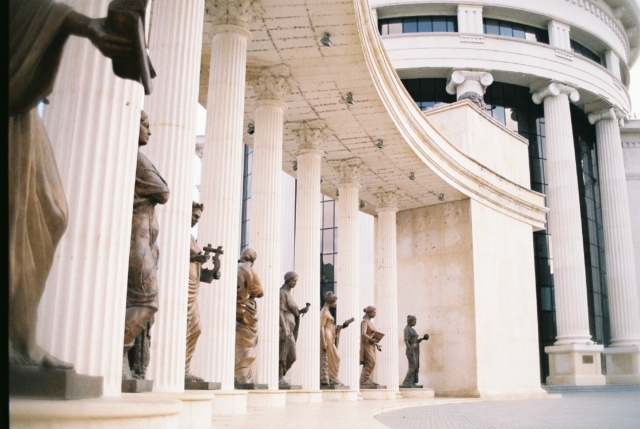 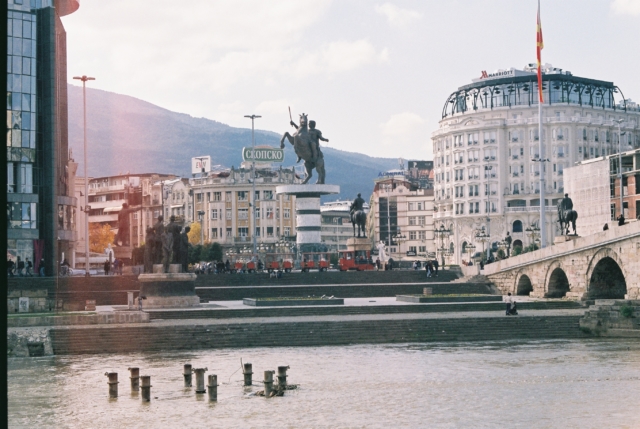 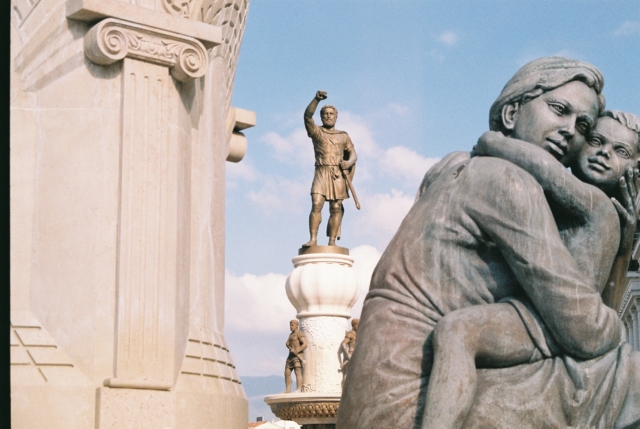 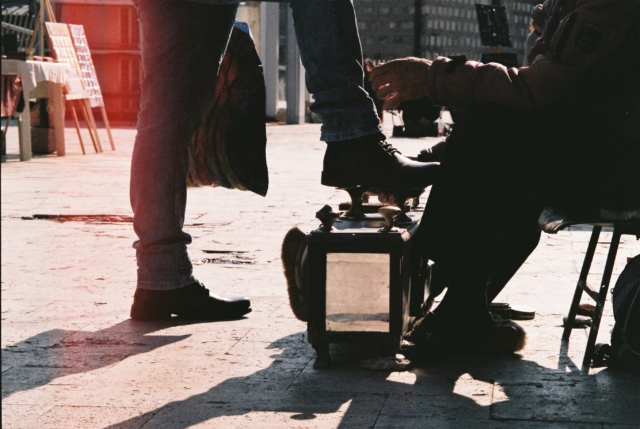 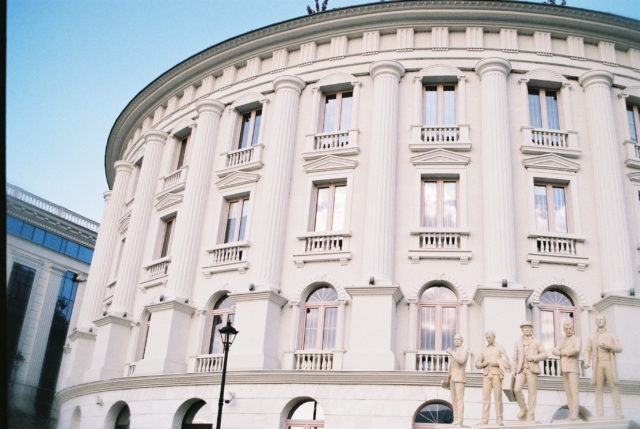 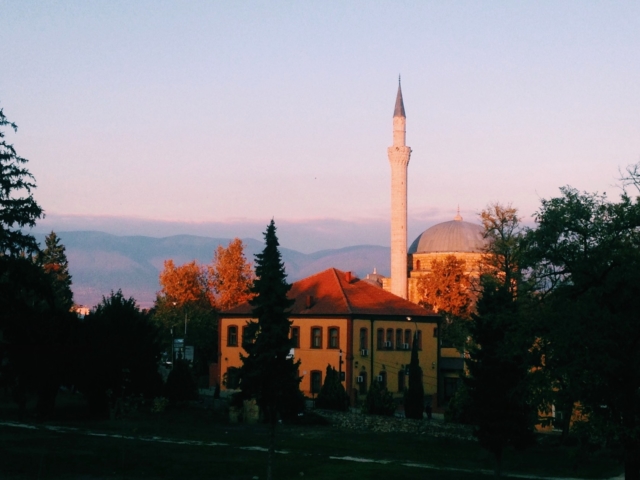 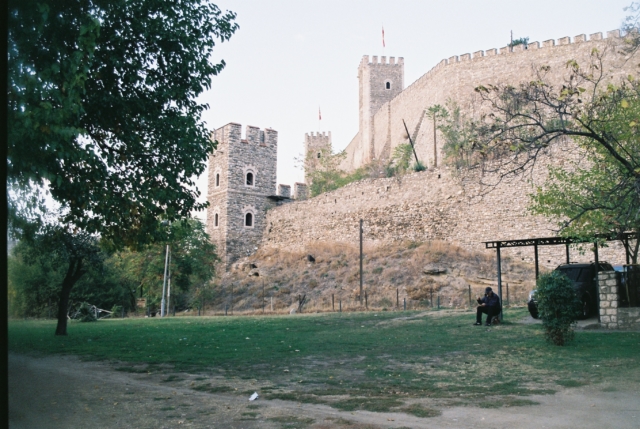 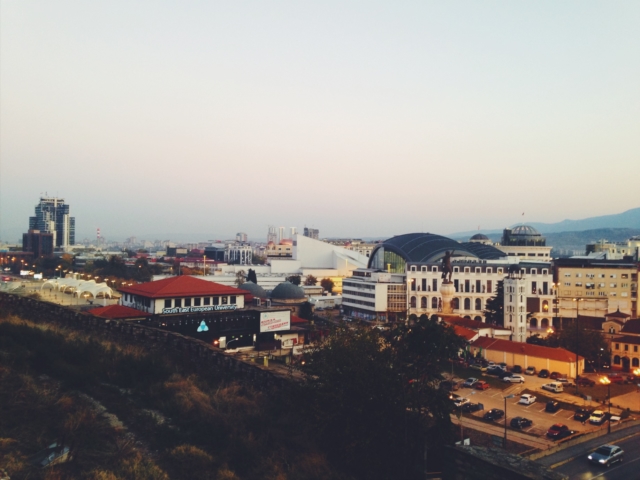 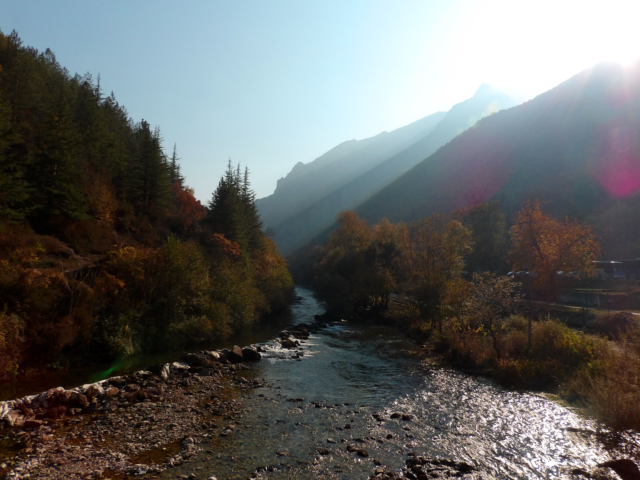 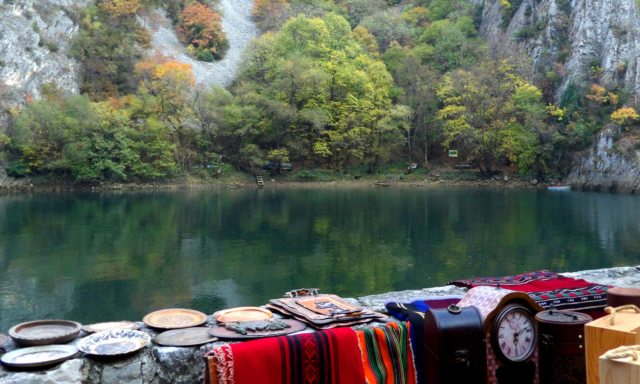