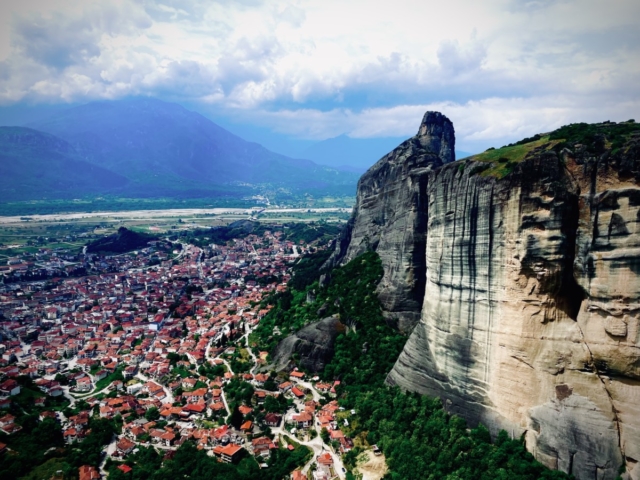 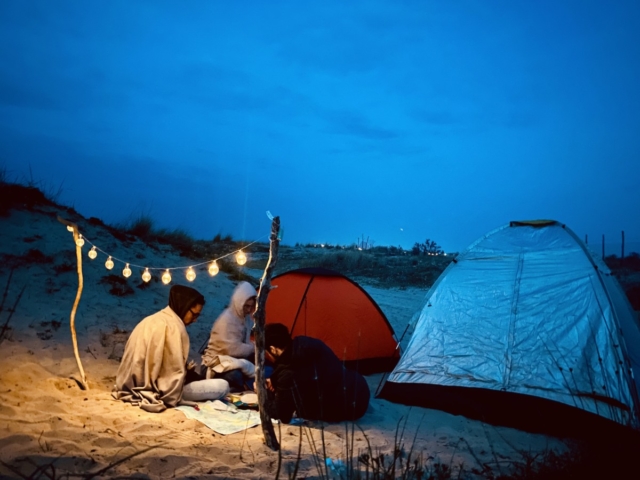 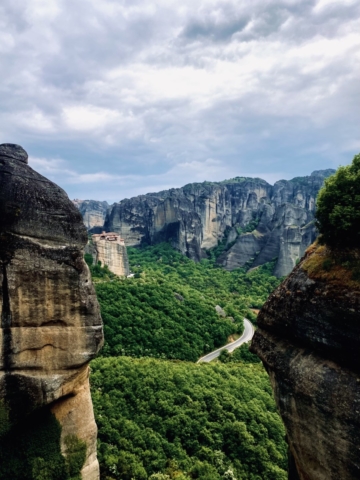 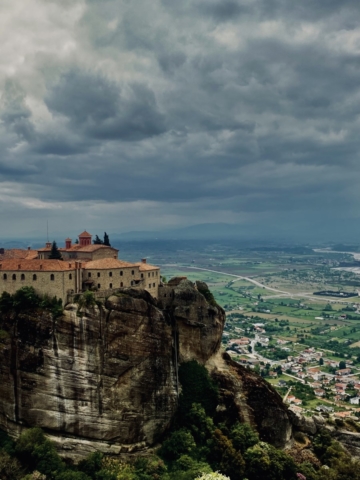 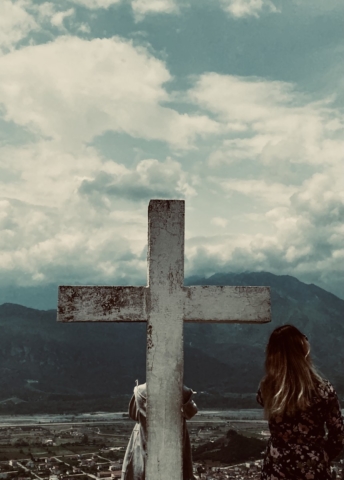 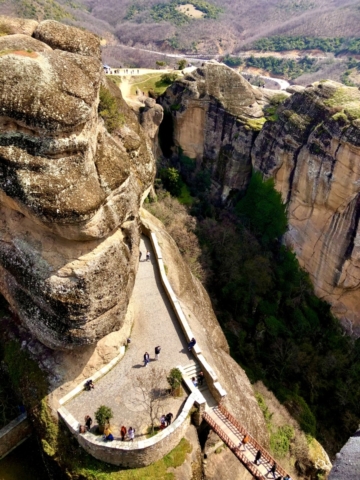 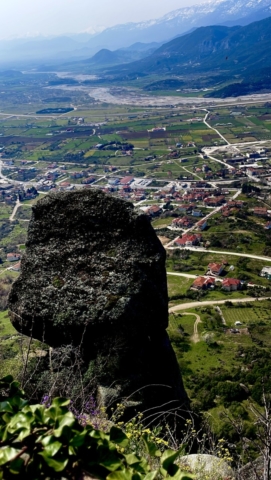 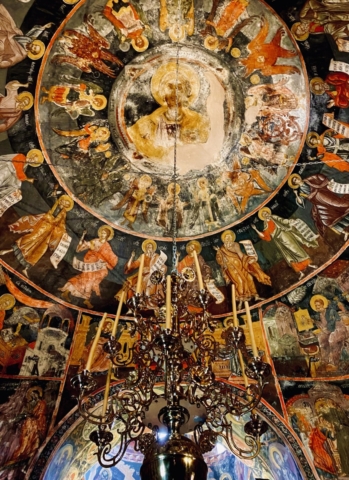 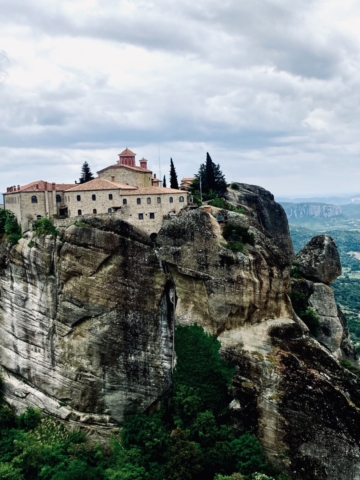 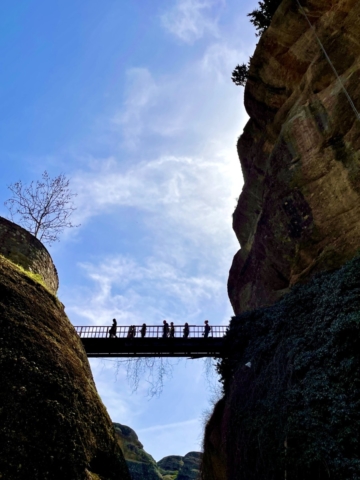 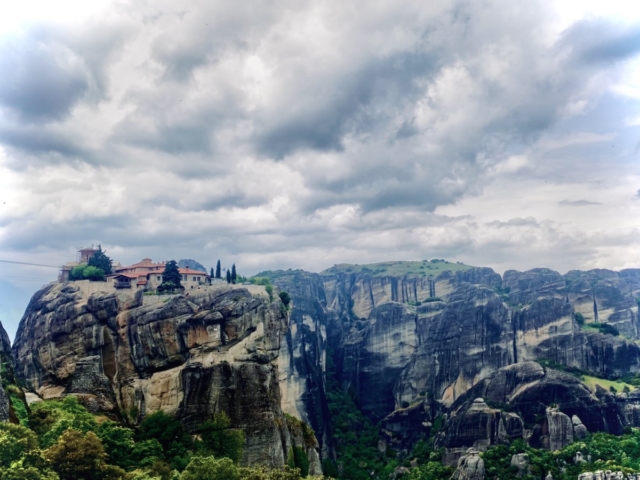 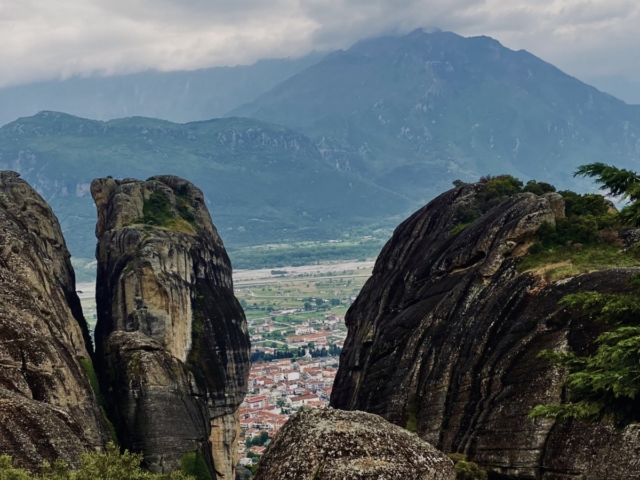 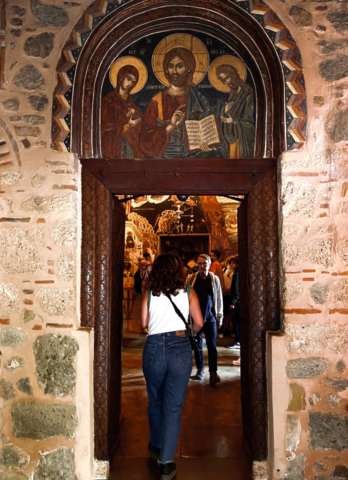 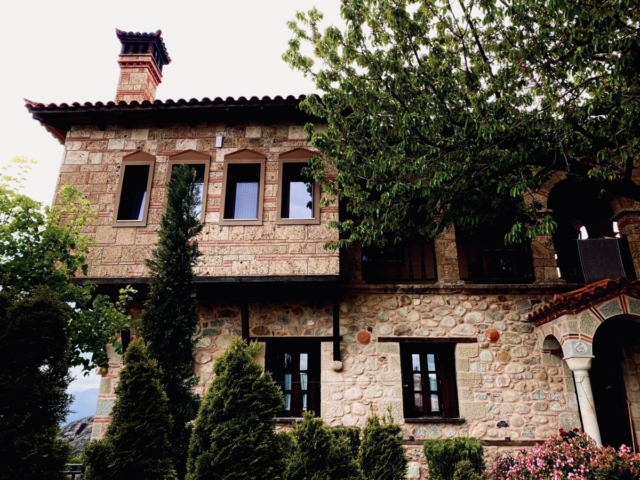 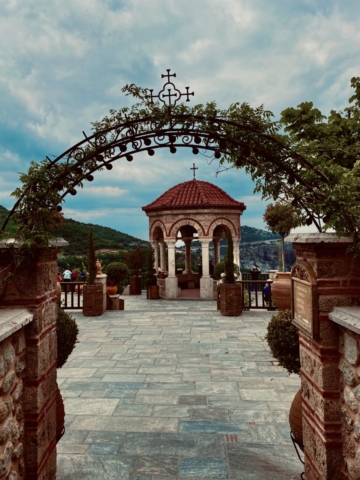 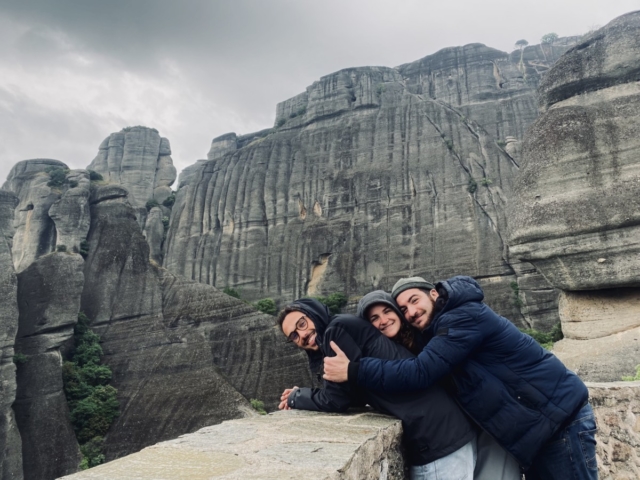 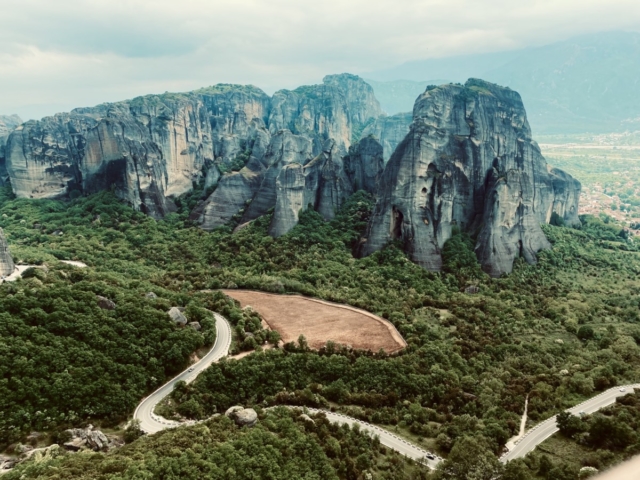 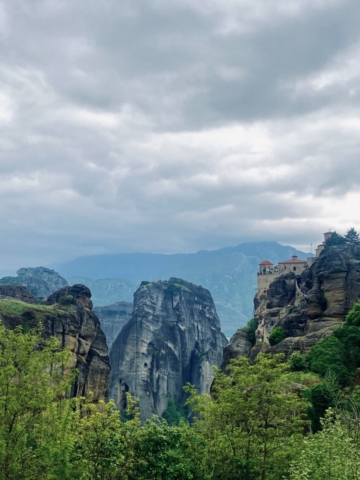 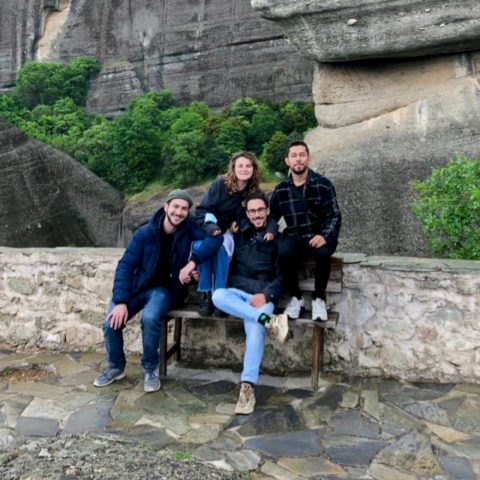 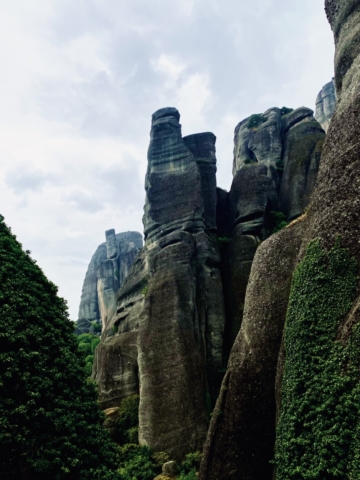 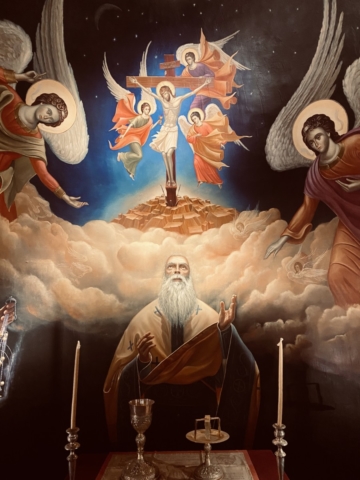 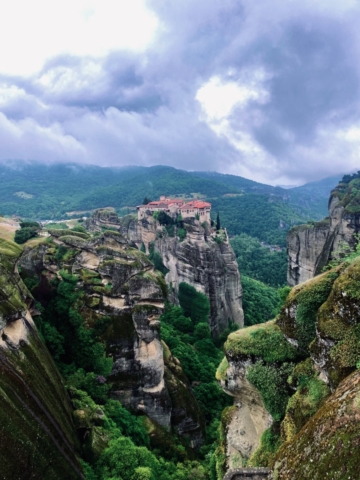 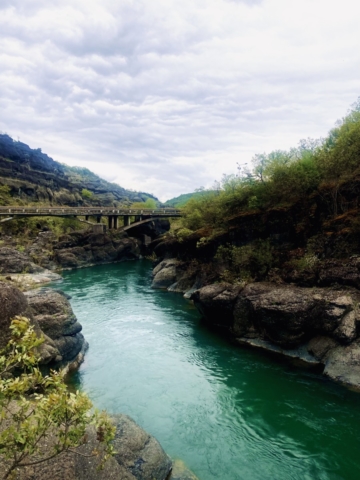 If you live in Thessaloniki and want to explore interesting places nearby for the weekend, Meteora is one of them.

Its name means “suspended in the air” once you have visited the area, you will understand how that came about. Meteora is located near the town of Kalambaka in the northern part of Greece. Meteora is interesting because it’s a place of different geography and an important historical and religious site.

While visiting the area, many questions will come to your mind, such as how these rocks were formed, by whom and for what purpose the monasteries were built?

It is known that there were around 24 monasteries here in the past. Today, there are 6 monasteries still standing. These are St. Nikolaos Anapafsas, Great Meteoron, Roussanou, Holy Trinity, Varlaam, St. Stephen’s Monasteries. If you want to visit all the monasteries, the cost for visiting the monasteries is 3€ each.

From Thessaloniki you can rent a car and drive to Meteora, this probably would take around 3 hours. It is easier to visit all of the monasteries. Also, you can use the bus or train. If you want to visit everywhere without getting tired, I recommend giving yourself a full 2 days in Meteora.

Hi, I’m Yusuf, I’m 23 and I come from Turkey.I have just my studies in Mechanical Engineering. I love music, visiting historical places, nature activities and scubadiving.