Far.Go.Bots – The story of dreams that seemed impossible

The documentary film week in Thessaloniki has ended. In this documentary week, which hosts many life stories, we will examine one of the most impressive films together: Far.Go.Bots… 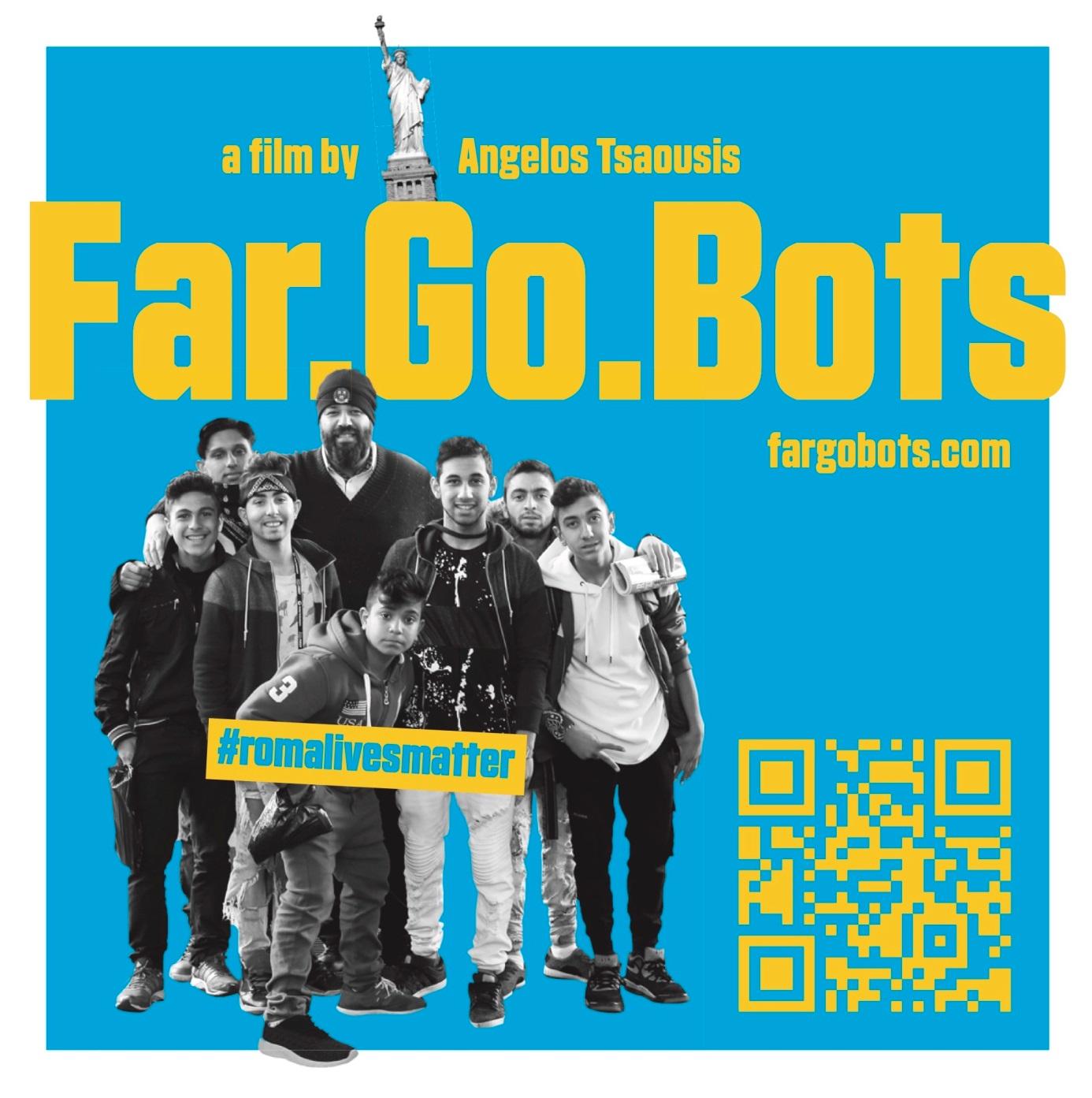 The film talks to us  about an establishment located in the Dentropotamos area, one of the forgotten places of Thessaloniki, Faros Tou Kosmou.… This area is known by the people of Thessaloniki as the unsafest place in the city. But when we watch the movie carefully, we can see how wrong this judgement is. Because what is actually dangerous is not this area, but rather malicious people in this area. Faros Tou Kosmou is a house that hosts the orphaned and underprivileged children. This house is perhaps home to all the love of the world. Thanks to this house, children can stay away from the surrounding drug trafficking and focus on their education. They are constantly improving themselves not only by education, but also by receiving special training in music, astronomy and robotics. The children living in this forgotten part of the city develop themselves so well in the field of robotics that they go to the United States as the representatives of Greece. The World Robotics Championship… can you believe it? Maybe this is a dream not only for them, but also for us. But they can achieve this dream.

In this process, the children make the robots as a shape of a bridge. They are asked the reason for this by the judges and they reply as follows: “The place where we live is ostracized from the whole city. We know our area is dangerous and there is drug trafficking. But like everywhere else in the world, there are good and bad people. We design our robots in the form of bridges. Because we want to build a bridge from our neighborhood to the rest of the city, the rest of the world”. While they are in the U.S. representing Greece, they attract everyone’s attention, not only with their robots, but also with their music. While all groups enter the hall quietly, our group always enters the hall with the music they play. It is almost impossible not to feel that enthusiasm within ourselves while watching the documentary.

The film shows us a period of 4 years spent by the children. During this period, the entire development of children is presented to the audience. As if we were living with them, we see how they overcame all the difficulties and how they got to where they are today. They have only one purpose. To improve the reputation of the neighborhood they are in, to set an example for the new generations that will live there, to show the importance of education to everyone…  We can clearly see that the movie has more than one leading role. But the story has only one lead in my opinion. Father Athenagoras Loukataris, who has dedicated himself to improving the lives of young people in the impoverished neighborhood known as Dendropotomas. All this work, all this success is his merit for me. Because he had a dream. He believed that he could heal this chaotic neighborhood. He believed in the importance of education. And he devoted his whole life to it. Father Athenagoras Loukataris, the founder of this house, which is home to dozens of boys  today, has only one unfulfilled dream left. He is also able to build a house like this for his daughters…  In addition, a parenthesis should be opened to director Angelos Tsaousis, who has done an excellent job in this 4-year period. He conveys the whole movie to the audience so naturally that after a while, it feels like a part of the movie rather than watching a movie… Faros Tou Kosmou still exists nowadays. They are growing every day. It warmly welcomes those who want to visit.

The movie is now available on online platforms. You can access the movie online via the link and be a part of this story.

My name is Sahin and I am from Izmir, Turkey. I studied about audio-visual arts. I am interested in media and languages. I definitely want to improve my Greek while I‘m in Greece. I am good at mind games. By the way, I am a magician, so let’s make the day magical!