On the 6th of February, Bord de L’eau hosted the first photographic exibition of Hande Yetkin: Dönüş/Return. The  22 year old photographer presented 10 beautiful black and white photos of two ballerinas around Thessaloniki. The project aimed to reveal what is invisible to naked eyes and minds:

«I will tell you a story that you cannot easily see on the surface, or that you have overlooked in the heart of the city» 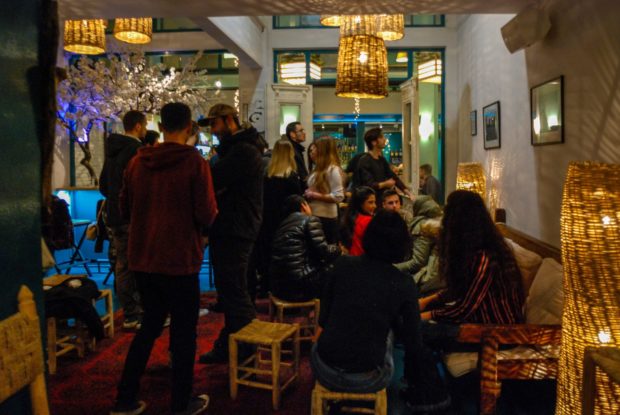 The 10 pictures of Hande Yetkin show us the main stages of today’s relationships, recalling the constant circle formed, inevitably, by them – union, separation and split. Nowadays, due to the increasing openness of minds, the pursuit of freedom and individuality within a relationship is a rising obstacle, as well as the lack of communication and, consequently, distance. While principles such as tolerance and comprehension boost in young mindsets, today, communication is an essential tool in order not to fall in the circle previously mentioned. But this is not the story told in the exhibition. Hande Yetkin wants to emphasize the lack of healthiness of modern relationships. The last picture, the end of the story, shows us the quitting of one side, while the other one is still, indefatigably, trying.

Thessaloniki is the city of youth: young people, young minds, young bodies, young ideas, young lives. Thessaloniki is the right city for these pictures, for this project and for this exhibition. If it caught your attention, take a walk to Bord de L’eau, where the exhibition will stand until next Tuesday, 13th of February. 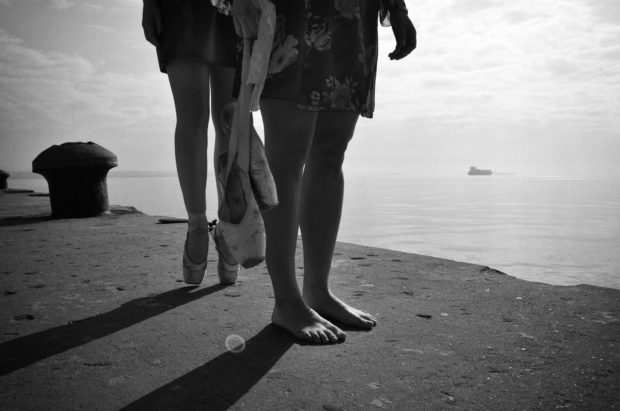