Acropolis, the citadel of Athens

Acropolis, the masterpiece of antiquity, the stunning walls on an ascent of the famous city includes several temples dedicated to the goddess Athena as well as Greek theaters, whose original ruins symbolize durability and testify to different epochs of human history, their creations, and their desire for survival.

Through time, Acropolis had different purposes. From the earliest times it served as a normal place for life or a place for rituals. After that, it became the main sanctuary, first for Greek and then later for Roman gods. The arrival of Romans and all of the changes that they made to the Acropolis continued with every next conqueror or ruler of Athens. That’s why the temples in Acropolis were given the role of Christian temples, then Orthodox churches, then Muslim mosques, in order to finally become one of the most important archaeological sites and the most valuable monuments in antiquity, which are now open-air museum. 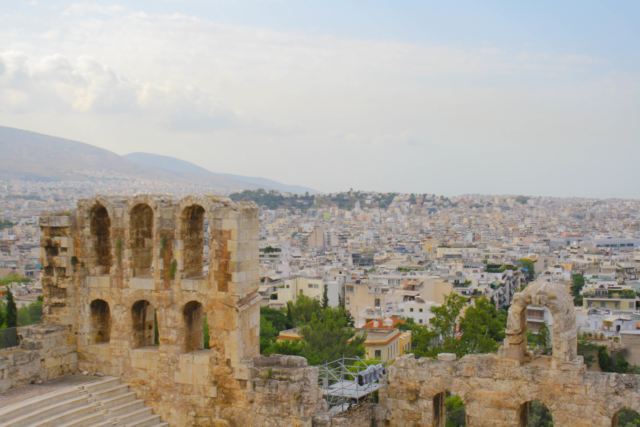 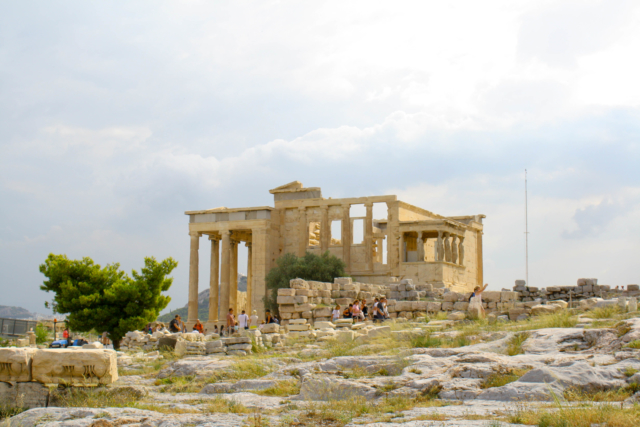 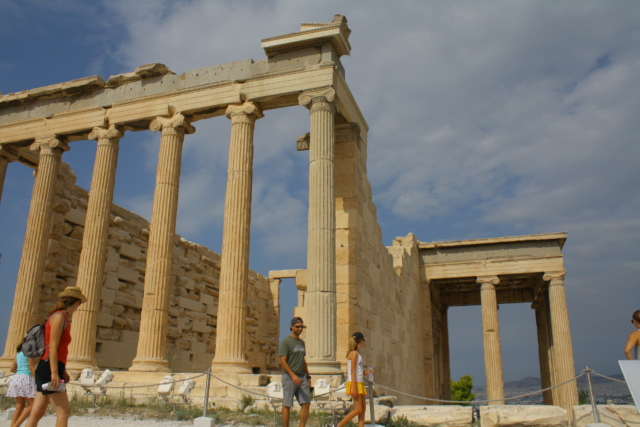 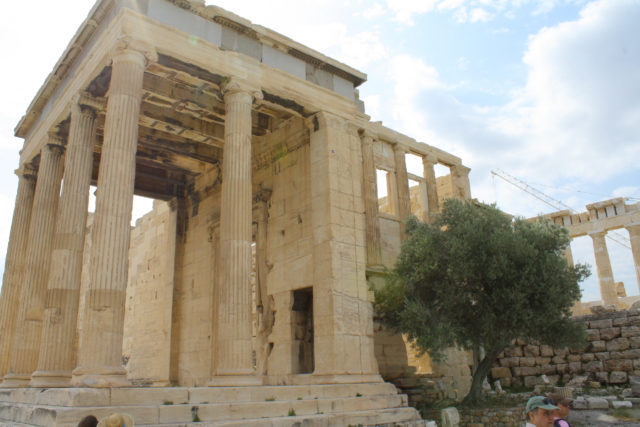 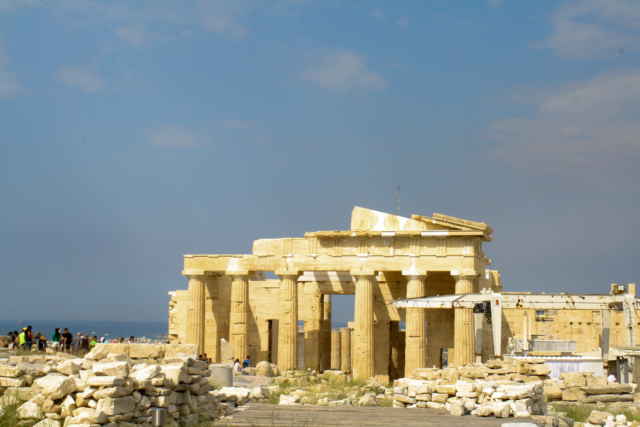 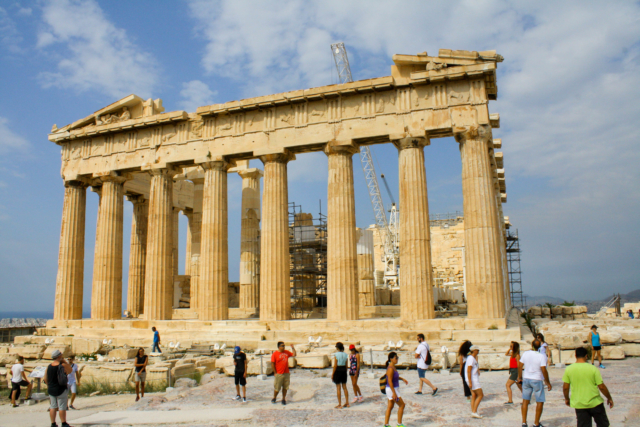 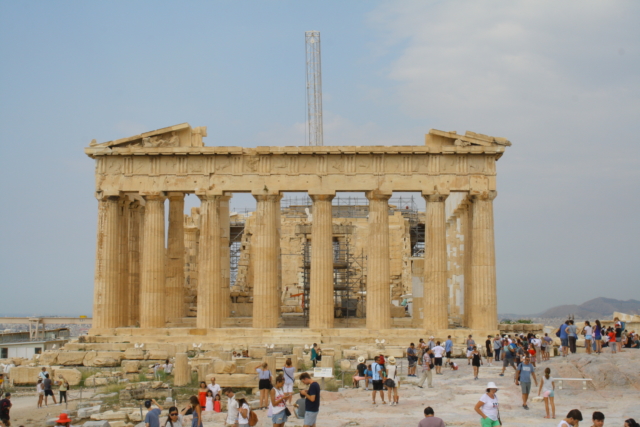 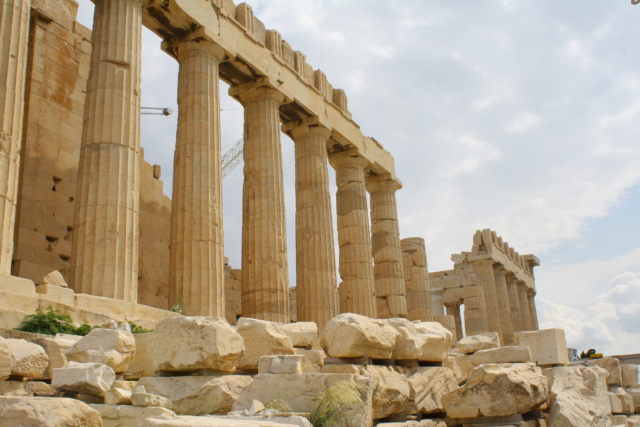 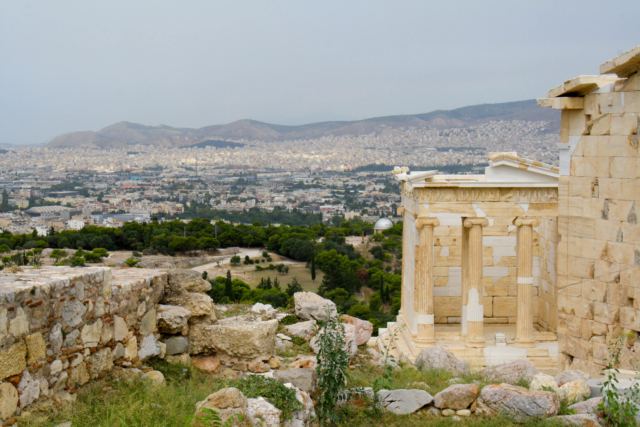 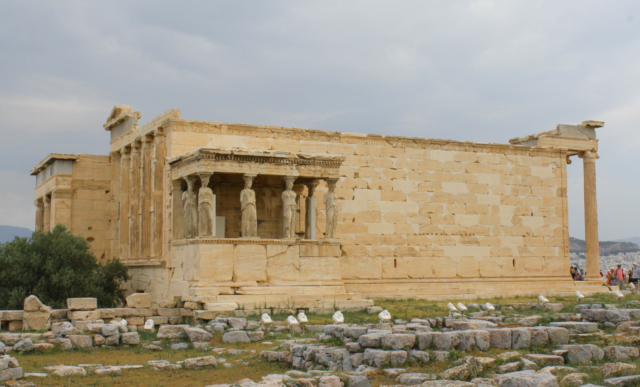 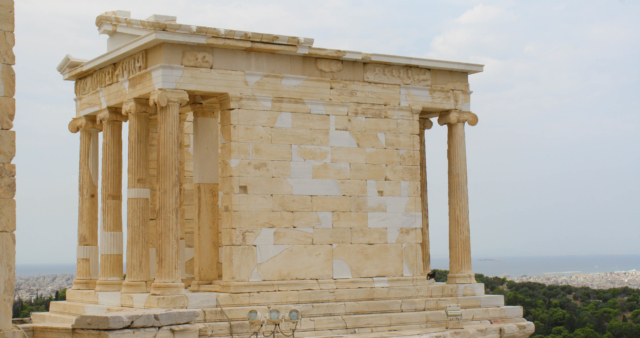 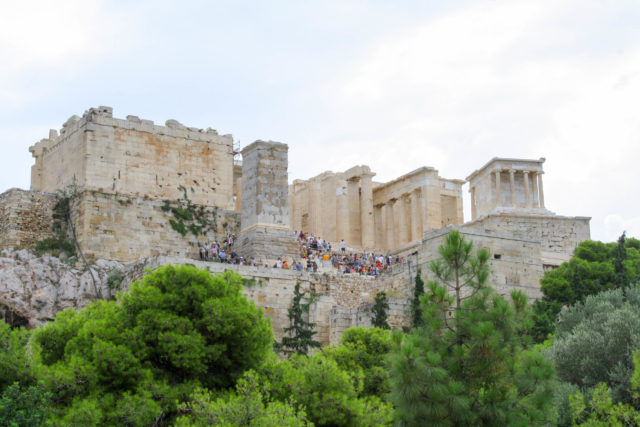 Trip to Sofia – travel on a budget

Do You Remember Your Dreams?