Thessaloniki is definitely a city full of surprises. The urban culture is everywhere: on the walls, at the junction of two different neighbourhoods, between two tricks of skaters. 7PLYProject is one of the many initiatives which have the goal to promote this movement.

This year the thirteenth edition was supported by the French Institute of Thessaloniki. This event belongs in the parallel event schedule of the 53rd Dimitria Festival of the city.

One of the organizers of this festival, and also one of the most known skaters in Thessaloniki, described the event like this:

“Many different art projects are happening every day in the city and are part of this festival. But it is not only street art, it is a little bit of street art and many other things like for example performing art. For me and my association « Propaganda » we are doing every year some special stuff that is scheduled and then we do different stuff like skateboarding or street art depending on the occasion.”

Urban culture was considered a small movement in the past. But nowadays it occupies a strong position. The aim of 7PLY Project is sharing that passion by involving people joining the activities which were proposed in the festival. Fun, art and a hip-hop atmosphere made the whole week more lively.

A different program for each day

For the occasion, the organizers prepared a program accessible to everyone. In the grand opening at the French Institute, they prepared an exhibition of artworks, most of them derived from old skateboards. During that CACAO ROCK’N’ROLLS (from Athens) did a small demonstration of his art, real-time painting on a skateboard deck.

In the following days, the festival offered the possibility to attend three different workshops. Two of them were offered by the artists CACAO ROCK’N’ROLLS and DACO (from France), who also did a live painting show in WE multiplex on the third day of the event. The festival ended with a best skate trick contest where the prize for the winner was three hundred euros. All of this was surrounded by a hip-hop music DJ set, free drinks and people having fun.

Take a look to our gallery 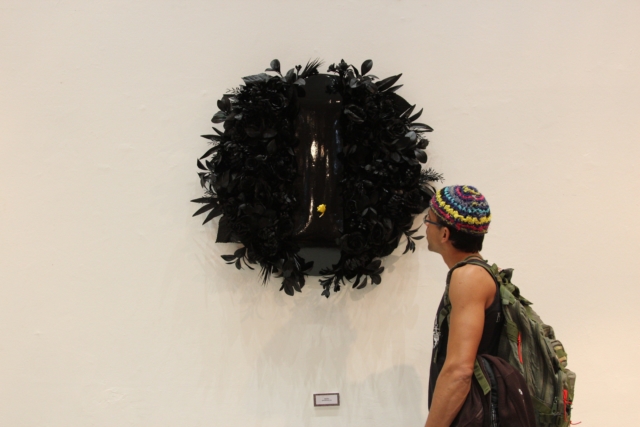 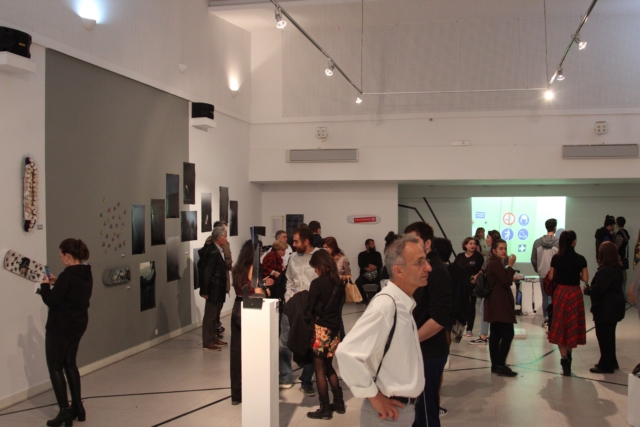 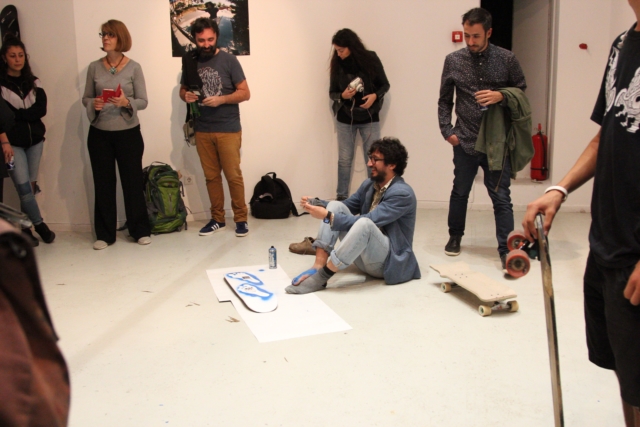 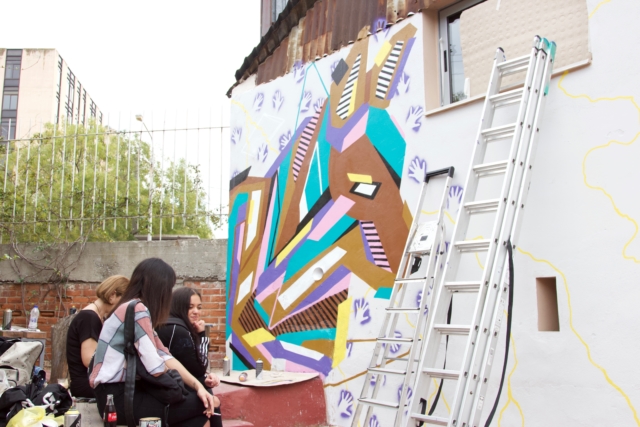 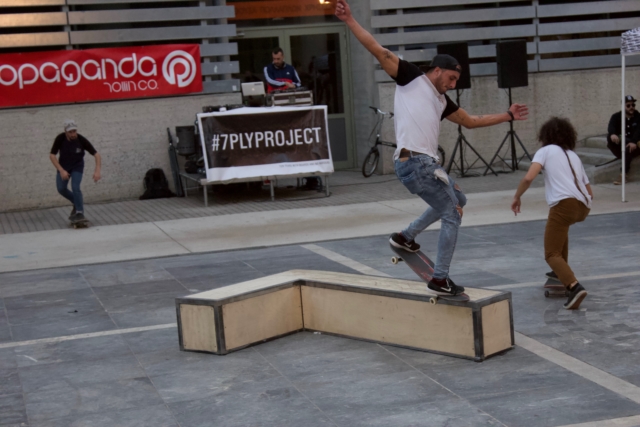 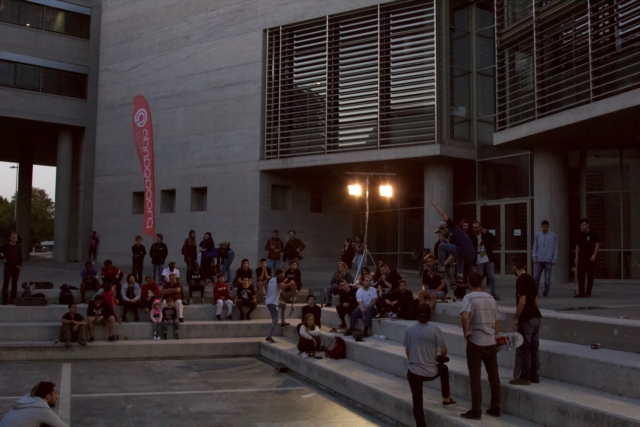 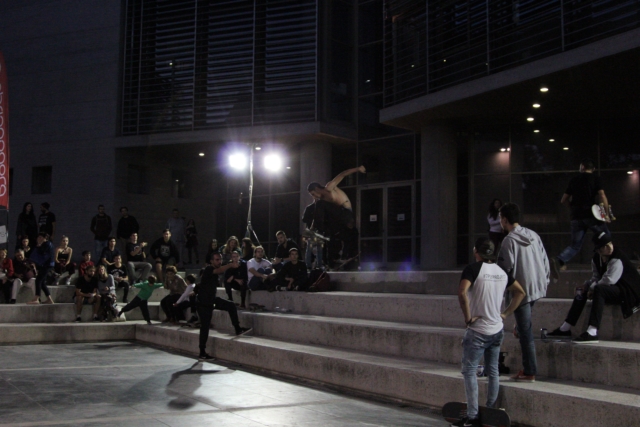