The event started at 7pm and ended at 2am. A lot of people showed up and there was an estimated number of around 250-300 during these hours. Indeed it was crowded. The biggest attractions were theatrical plays, rap music and bands performing. On the side there was a speech against fascism performed by Lorenzo and a comic presentation by Filip. Both of them were representing USB and the right moral principles, in their point of view, trough art. Also, there was possibility to join the bar and purchase food and beer for a good price.

The Festival was organized for the first time in this city, and its goal was to prevent fascism, engaging youth into the movement. The creators of the event truly believe that art is a way of fighting discrimination, racism and sexism.

‘’The current problem is the rise of neo-nazi groups during the last years, such as Golden Dawn in Greece, which is actually a criminal organisation, responsible for murders and attacks on immigrants, left-wing activists and anyone who doesn’t fit their “profile”.’’ Says Giannos Nikolaou (CWI – Committee of a Worker’s International). He also claims that the root of the problem itself lays in the Capitalist system, especially when the system starts to fail and fall in ‘’deep crisis’’. Meaning that ruling class looses its influence to keep other classes in harmony with each other.

It’s believed that, in order to solve that issue, they need to mobilise schools, universities, neighbourhoods, workplaces and communities to speak on the topics of fascism and discuss history to remind each other how bad it can impact the future.

You can check the pictures of the event below: 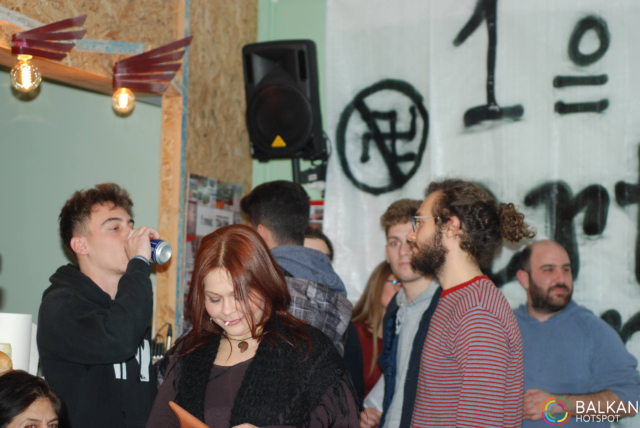 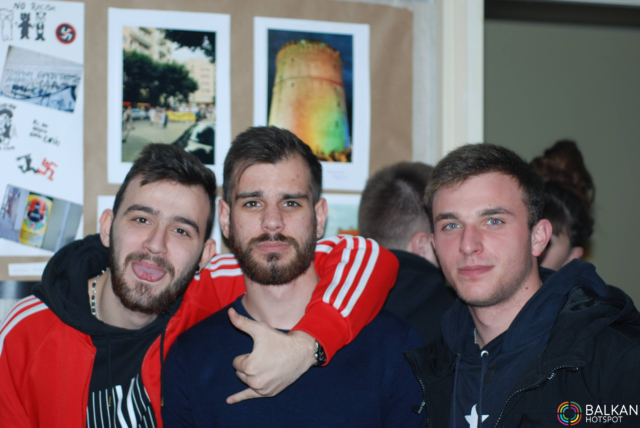 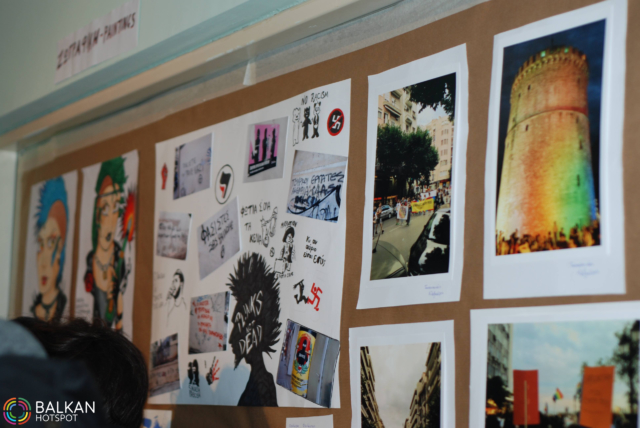 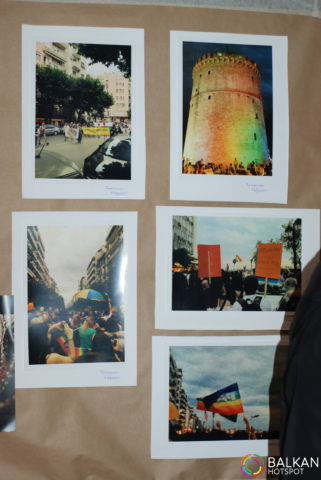 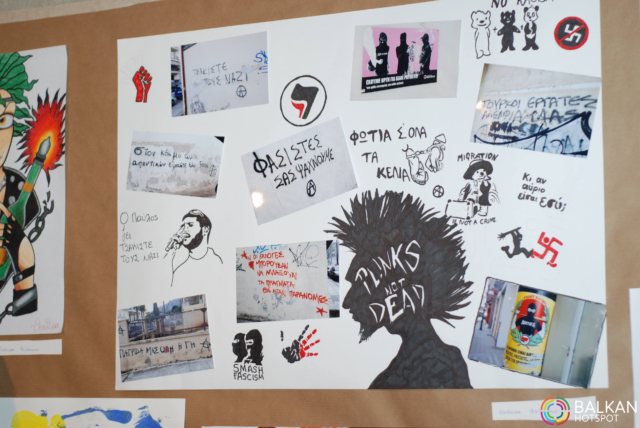 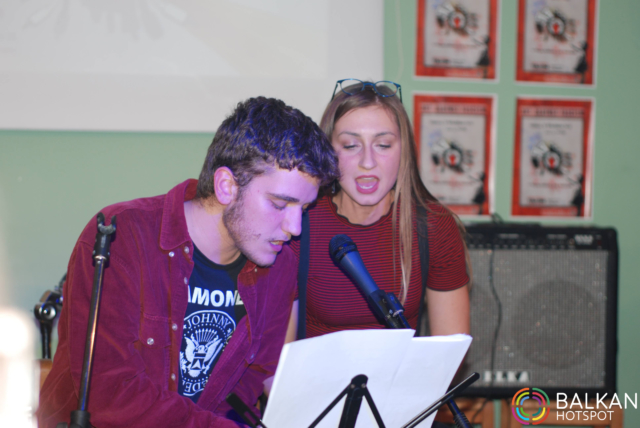 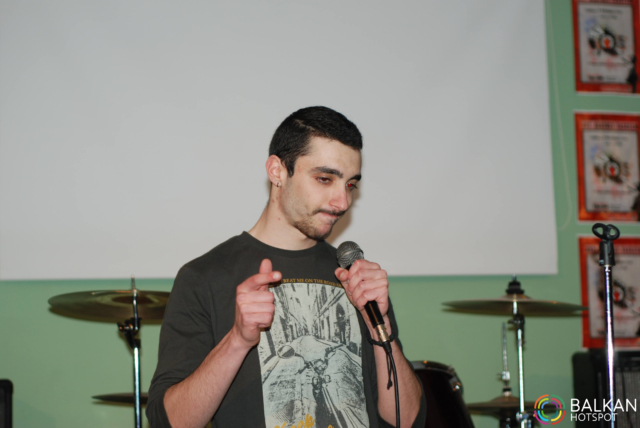 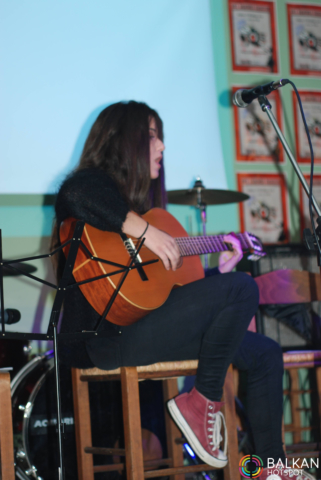 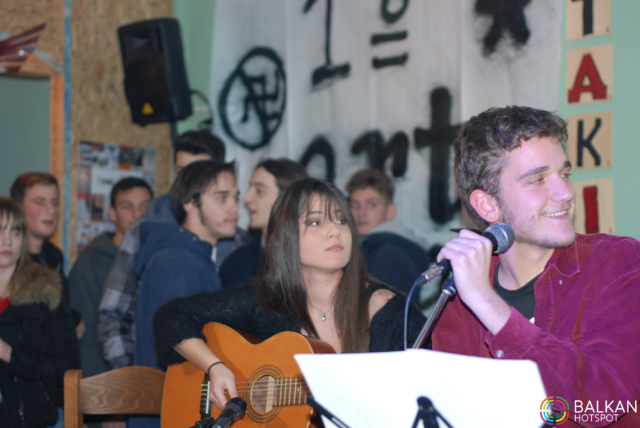 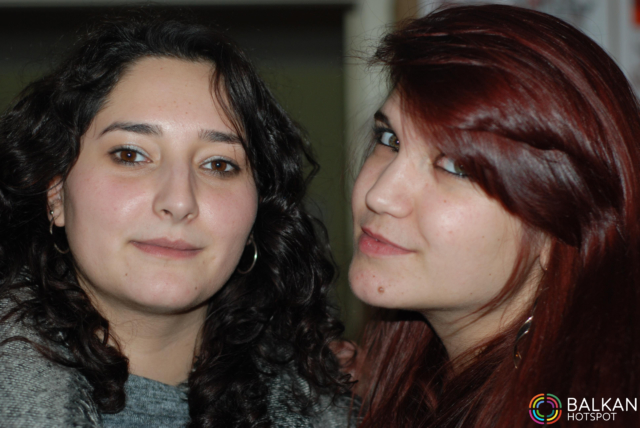 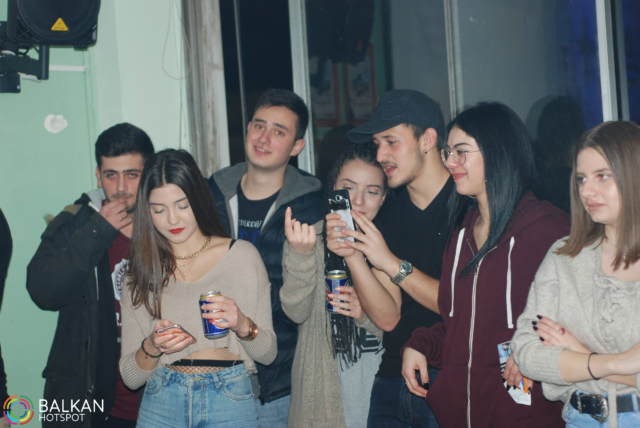 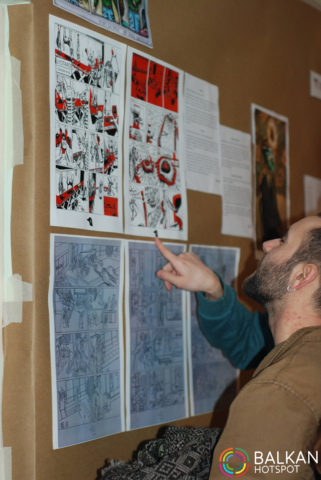 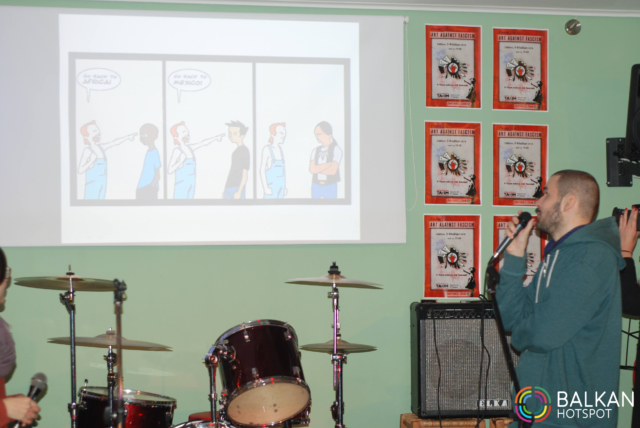