From Thessaloniki to Athens: the story of NAR

“If you want to do something you have to put limits and spend money in a specific artwork.”

The first time I saw the name NAR, it just gave me the urge to search more about him. After a quick search, I figured out that his real name is Iakovos Volkov, that he was born in Novorossiysk, in Russia, in 1982, and that he came to Greece in 1991 with his parents. He lived in Thessaloniki for a while and then moved to Athens where he is currently living and working. When I learned that he was in Athens, I immediately bought a ticket to meet him and he kindly offered a few hours to talk with Balkan Hotspot.

How does he work?

He collects materials that are thrown away and he uses abandoned buildings or ex-industrial zones to execute his works. If you like experimental art, mysterious personalities or you just feel in the need of getting to know someone with high creativity, read on to find out more about him.

“My main purpose is to create” he says. The things that he does are a mix of everything. In the beginning, he used to use spray cans, but recently he has changed his style – since he had no money for spray cans, he decided to start using other materials such as clothes, toys, shoes and fabrics. When he started using found objects, his main goal was to create something without using money but, today, he believes that if an artwork needs material he can’t reach, he should buy it. For sure, it depends on the artwork and on how long it is going to last. His preference is to use abandoned buildings and the areas that are not so easily accessible for his installations. 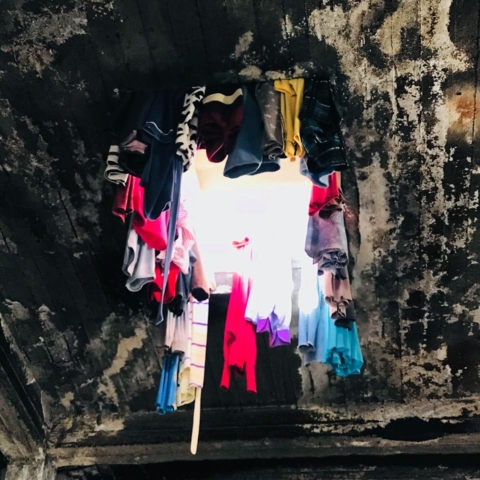 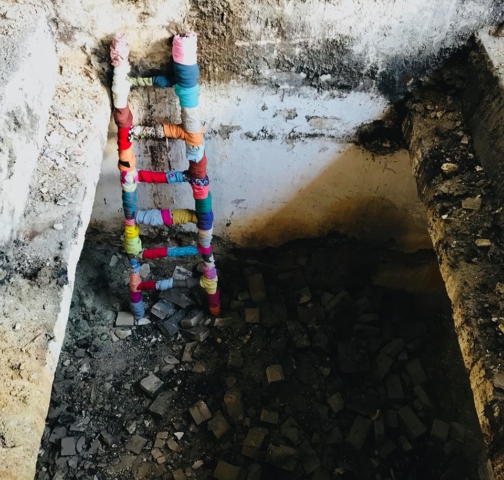 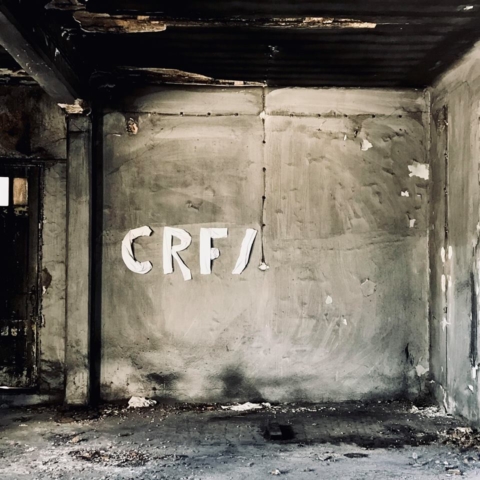 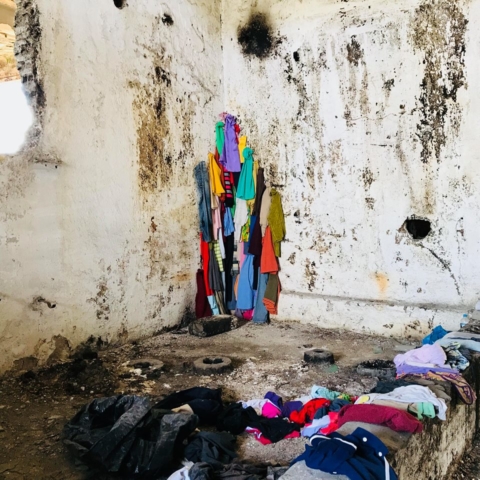 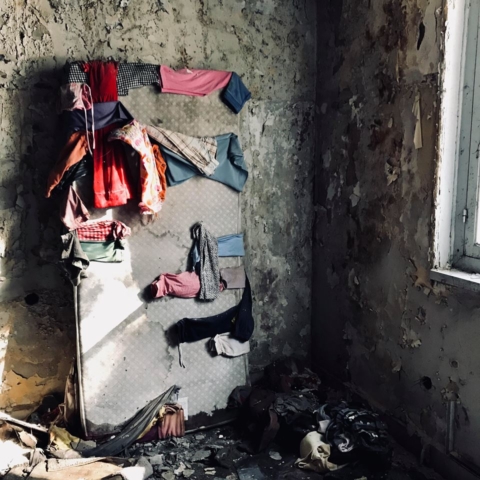 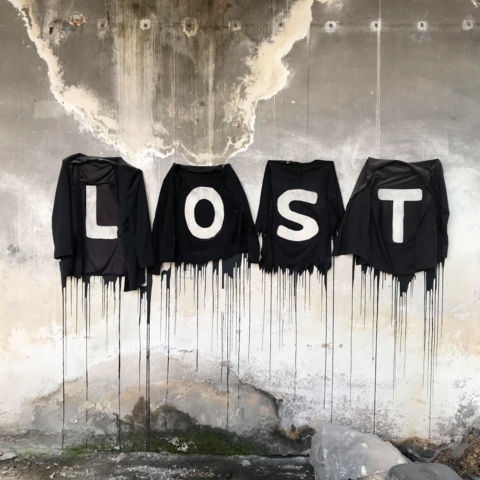 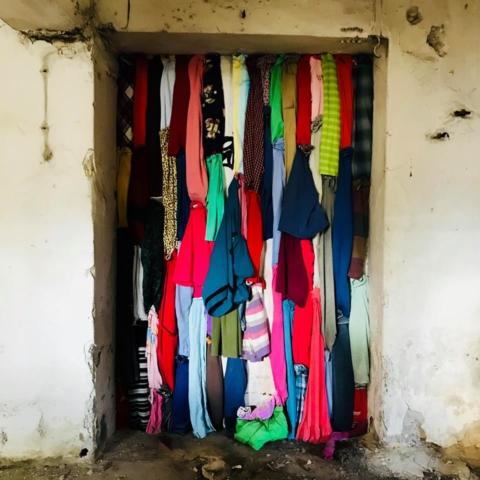 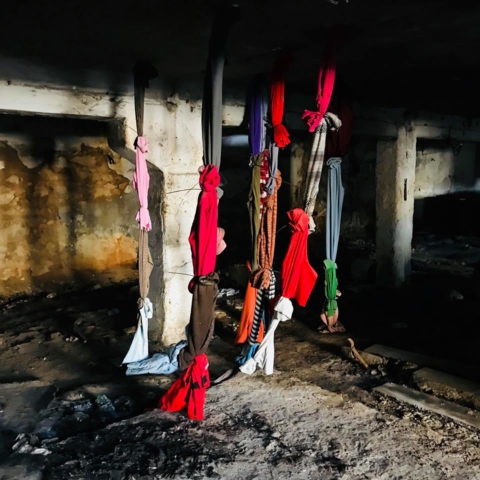 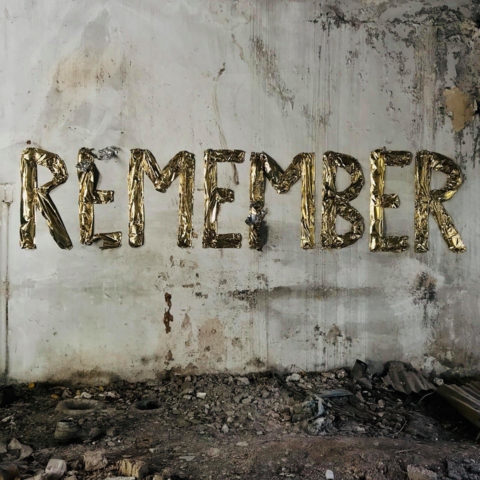 Although he claims that there were some periods in his life that he lived only on his art, the source of his income  nowadays is his job in a private company that deals with apartments.

Well, he has had both solo and group exhibitions but he prefers working alone as he feel more concentrated. He had a collaboration with an artist in the past, Anabel Jujol during a festival in Essen, Germany.

At the moment, he is getting prepared for his solo show in March, so he has given a break to his installations in abandoned places. Anyway, his near future plans include finding new abandoned places for his artworks.

Zeibekiko: dancing with your demons

Five travel ideas for your Erasmus in Thessaloniki

One year in Europe

Women no longer stand in silence

Christmas wishes for a better 2020

Death Stranding: a videogame for the future